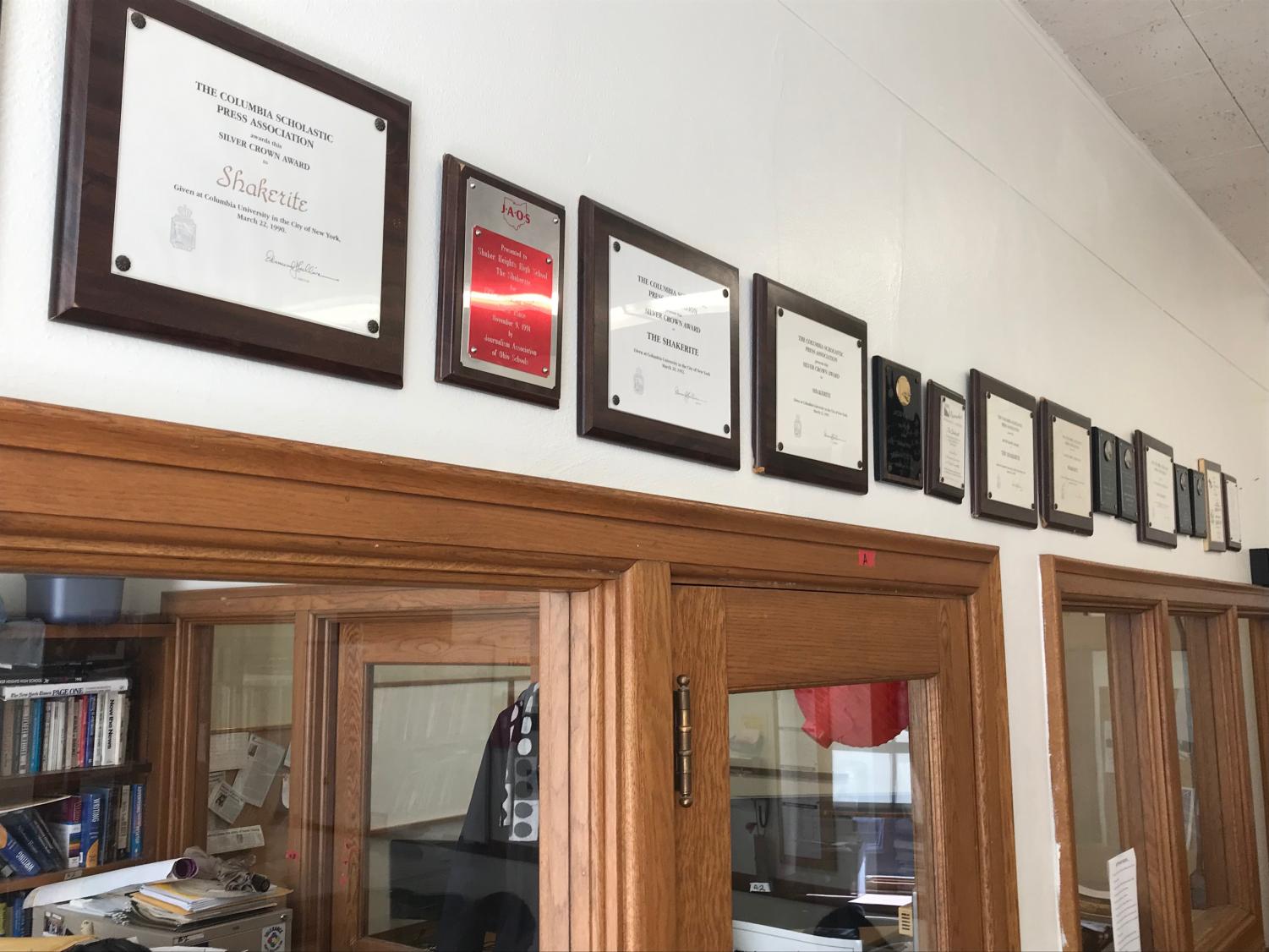 The Shakerite has been named a Silver Crown recipient by the Columbia Scholastic Press Association for its online and print news coverage during the 2017-2018 school year.

Each year Crown Awards are given to student publications that enter the annual competition. Crown Awards are considered one of the highest honors in scholastic journalism. The Shakerite was awarded a Silver Crown for its Hybrid High School General Magazine March 22 at the CSPA 95th annual Scholastic Convention at Columbia University in New York.

By entering the publication in the hybrid category, The Shakerite was evaluated on its year-round coverage through shakerite.com and its quarterly news magazine, The Shakerite.

“Crown Awards are judged at Columbia by panels of invited judges, working in groups to review all entries,” according to the CSPA. This year 1,181 publications were eligible for an award. In the Hybrid Magazine Category, five schools were awarded silver crowns and six were awarded gold crowns. The Shakerite was one of two schools from Ohio to be awarded a crown in any category this year.

Under their leadership, The Shakerite covered the Tim Mitchell mural controversy; the high school’s ID policy; student movements in the gun control debate and kneeling during the national anthem; and a review of former Superintendent Dr. Gregory C. Hutchings’ tenure. 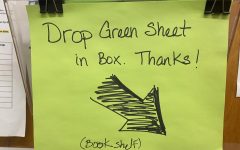 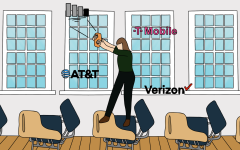 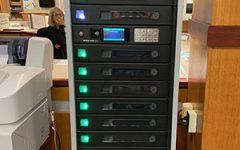