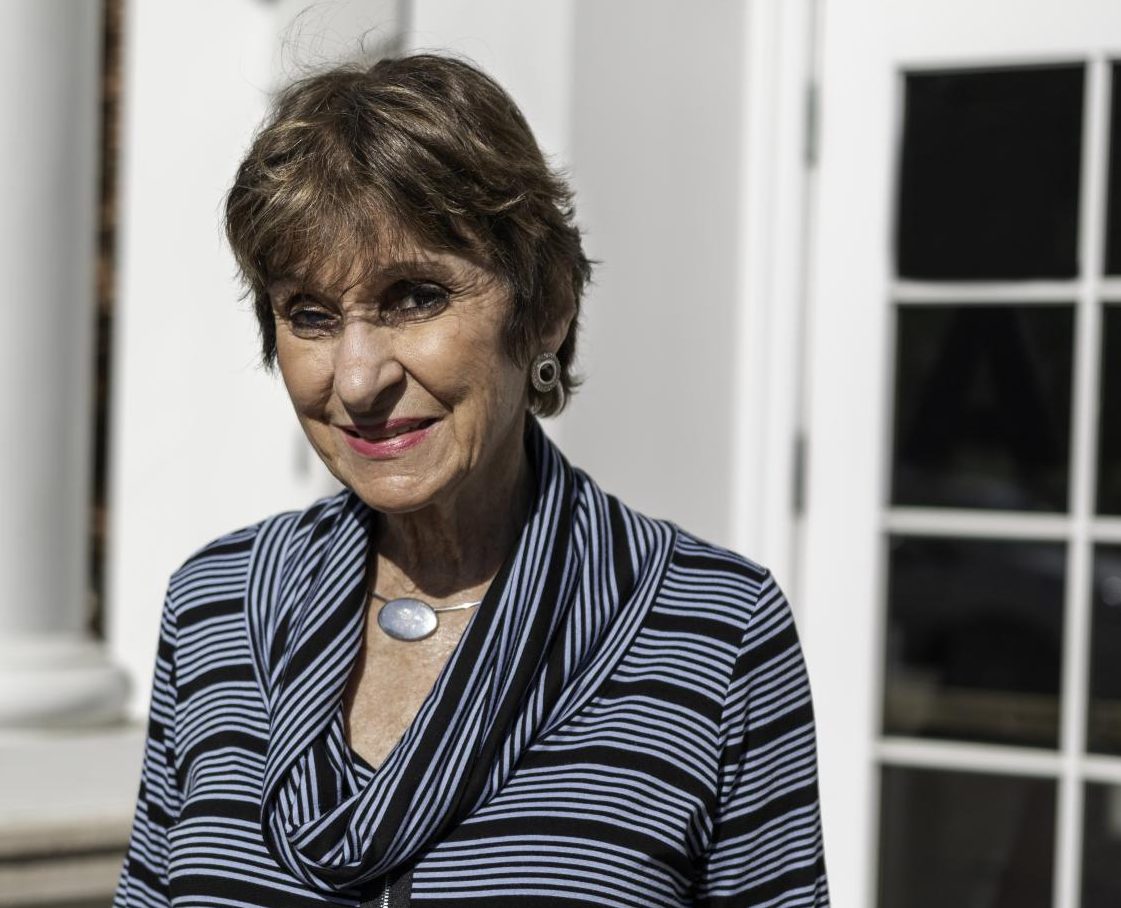 Mary Lynne McGovern formed the MAC Scholars program that has changed the lives of not only students in Shaker, but students nationwide. “It was probably the best relationship that I could form when I got to high school,” MAC Scholar Keon Willis (‘06) said. (David Vahey)

Mary Lynne McGovern formed the MAC Scholars program that has changed the lives of not only students in Shaker, but students nationwide. “It was probably the best relationship that I could form when I got to high school,” MAC Scholar Keon Willis (‘06) said.

According to a 1990 study, around 70 percent of the African-American males in 9th grade were achieving below a C average. “We were stunned,” said Mary Lynne McGovern, who at that time had been working full-time at Shaker since 1978.

She decided to do something about it. She and former health teacher Hubert McIntyre created the MAC Scholars program, which has affected hundreds of African-American males at the high school and thousands of students nationwide. They have shared the program with over 70 schools around the country.

In 1978, Jesse Jackson visited Shaker Heights to launch a program called Push Excel targeting mostly African-American freshman males with a GPA of 2.0 or below. McGovern took upon a role never created before. Students facing academic challenges came to McGovern for guidance and support.

After the Push Excel program, McGovern continued to work with struggling students. “The whole faculty had formed a committee system. There were committees on everything, and I was the chairwoman of the achievement committee,” she said. There were nine or 10 faculty members on The Achievement Committee.

In that role, McGovern acted as student’s academic adviser. “I give them study techniques. I sort of monitor when they go into conferences and the other resources that they use,” she said. “I speak to parents. I email teachers to get feedback on what they’re seeing in the classroom.” Then, she always checks their progress.

I give them study techniques. I sort of monitor when they go into conferences and the other resources that they use. ”

More than 300 MAC Scholars have participated in the program during its 28 years. MAC Scholars has also expanded to the middle school, Woodbury and the fourth grade at Lomond.

Each year, students who improve their grade point average or maintain a 3.0 GPA or higher for the entire school year are honored by their MAC Scholar peers. McGovern said one year, members also honored a student who raised his GPA from a 2.9 to a 4.0, calling him the gold medal winner.

“They talk about colleges. We always have a college [meeting] where the kids shout out where they want to go and then they can see what is required,” she said.

Keon Willis (‘06), who was a MAC Scholar, said McGovern was very unassuming and never judged you. “She’s not telling you about you, she’s trying to help you explore who you are,” he said. “It was probably the best relationship that I could form when I got to high school.”

She’s not telling you about you, she’s trying to help you explore who you are. It was probably the best relationship that I could form when I got to high school.”

Willis said he talked to McGovern about everything; she became like a mother to him. “She gives off an energy that’s just super welcoming. Her office is always open. I’ve never seen her actually have a bad day, so that was probably the most welcoming thing about her,” he said.

Michael Summers, who facilitates the MAC Scholars program at the middle school, said McGovern guided him for a year before he got the job at Shaker she recommended him for. “She’s a legend. Her influence has shined upon us all,” he said.

Summers, a former MAC Scholar himself, said he still uses what she taught him to this day.

Senior MAC Scholar Brett Hanson said McGovern’s dedication distinguishes her. “She put so many countless hours into trying to help people that really needed it,” Hanson said. “She’s just such a nice person in general, so any time being around her is a nice experience.”

McGovern said throughout the program, the MAC Scholars evolve into leaders. “And into young people who can communicate clearly and who care about what happens to their younger brothers,” she said.

“Just how the guys respond to her is amazing because nobody else in the school has that kind of power,” Willis said. “You can’t really go anywhere else and find that kind of loyalty between students and faculty members, and she had it. She still does.”

Willis said McGovern’s attentiveness meant a lot ot him. “You go from seeing her maybe once a month to once a week and then next thing you know, you’re in her office every other day just talking about what seems like nothing, but it’s everything because she’s listening and she’s engaging,” he said.

McGovern makes an effort to demonstrate to the students how their education will influence their future. When a student joins MAC Scholars, McGovern prints his schedule and keeps track of any missing assignments. She teaches time management skills to help the scholars plan for when they will complete late work if they have to.

McGovern grew up in Michigan and majored in theater at The University of Michigan. As a young adult, she moved to New York City to break into theater. There she worked mostly as a secretary at an advertising agency. Then she met Ken McGovern. “Within the first year, I met the person who became my husband, and we got married,” she said.

They moved to Boston, where they lived for three years while Ken attended graduate school at Harvard University. He got a job with Cleveland Mayor Carl Stokes as a city planner, so they moved, and both dedicated themselves to making a difference in their community.

“He was working in neighborhoods in the city of Cleveland on housing and on neighborhood improvement and on all things related to improving the inner city,” said McGovern, who began her Shaker career after raising her three children.

McGovern’s impact on MAC Scholars continues well past their graduation. Summers said he still hangs out with his fellow MAC Scholars. “All of us still get together to this day. These are my oldest friends. They are the guys I invite over on Sundays to watch football,” he said.

The MAC Scholars program has motivated and made history with the students. “I definitely believe it’s probably one of the most crucial programs in our school,” Hanson said. “It’s definitely something that’s necessary, and if you’re really a part of the program, you can see the impact it has on the ninth and tenth graders.”

I definitely believe it’s probably one of the most crucial programs in our school.”

McGovern said she was not able to reach as many kids as she hoped. “I know that the need to address the achievement of African-American males in particular, and I hate to say males, but the need to address that has grown. We have to find ways to pay attention to it,” she said. She wishes there was a more effective way to reach students who need attention and establish a relationship with faculty.

McGovern said leaving her position would be hard, but she feels it is time. “There needs to be someone else who comes in here and takes this over, and I will help them with that,” she said.

Nathaniel H. Reese, Jr. has been named MAC Scholar Advisor. He has taught in the Shaker Schools since 1997.

“She filled that void for some people and was so active with so many of these guys lives that we take it to heart when she asks us something,” Willis said. “Because she never really required you to do anything except put in a valid effort. That’s it. That’s all she ever wanted, and other than that, she was happy.”

Willis said McGovern taught him how to get out of his comfort zone, be humble and patient and how to listen. “Whatever it was, it’s getting your ego out of the way and just checking yourself and see if you’re coming from a place of bias or if you’re coming from a true place,” he said. “If you’re acting purely, then you’re doing the right thing, and that’s what she drove home for me.” 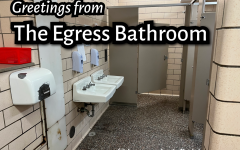 Stories from Expeditions to the Loo (Satire) 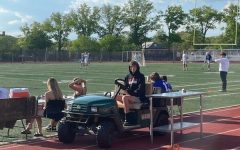