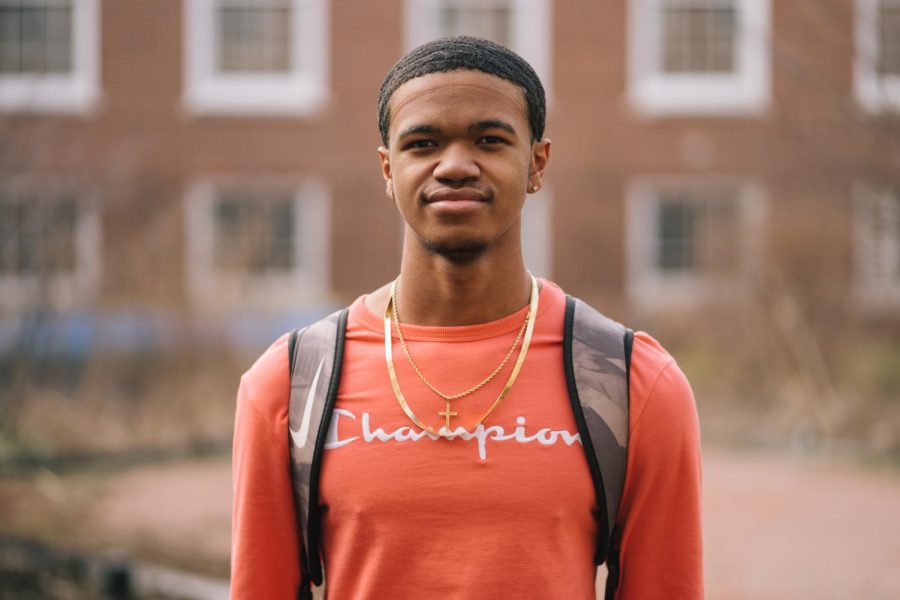 Science teacher Sharita Hill said that when she was growing up, boys said they would only date light-skin or “exotic” girls.

While interracial marriages are becoming more popular, some people will not date outside of one race.

Owens said she knows white people who only date white people and black men who would never date a dark-skin woman. “That is racist,” she said,“because you [won’t] date them because they are black, not because of any other defining characteristics.”

Owens said there are other barriers preventing her black friends from dating white boys. “I have had friends who told me they wouldn’t date a white man because they would be fearful that they’re just being fetishized,” she said. A fetish is an object of excessive or irrational sexual desire.

Brooks said she tries not to base attraction on skin color, but it sometimes happens subconsciously. “I’m more attracted to black women, but I don’t want to say I wouldn’t date anyone out of my race,” she said. “I’ve met a lot of people, especially in the gay community, that say they don’t date black people.”

Sophomore Katelyn Frizzell said she is friends with a lot of white boys but doesn’t think that they are attracted to her. “I don’t think white boys like me because of my skin tone; they gravitate toward white girls,” she said.

When junior Avery Luke’s friends tell him that they only like one type of woman, he does not question them, because that’s their opinion. “I could date anybody from black to white to blue. I really don’t care about the skin color at all,” he said.