Director J.J. Abrams did the original films justice, adding his own take 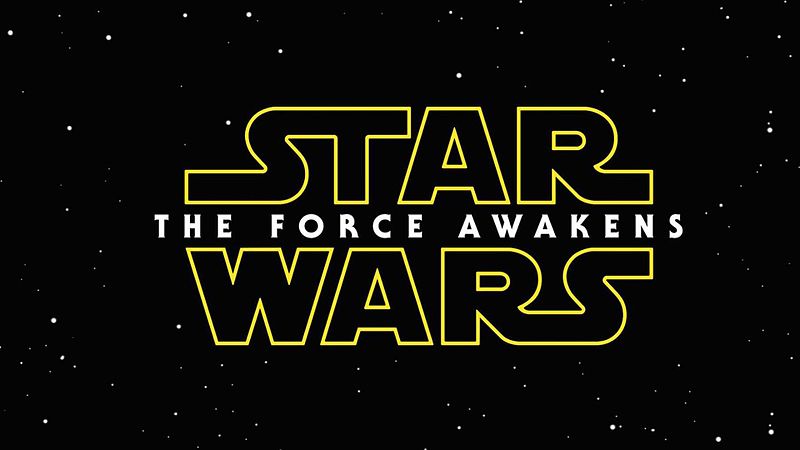 “Star Wars: Episode VII — The Force Awakens” has lived up to the dazzling legacy left by the original trilogy, and risen above the unliked prequels. “Episode VII” is the first film in the “Star Wars” franchise to not be directed by George Lucas, the famed creator of the “Star Wars” universe. The new director, J.J. Abrams, brought to the films a mindset that was needed to succeed – that of a loving fan. His love of the original movies helped to create a new movie that was reminiscent of old characters and actors including Mark Hamill, Harrison Ford, and Carrie Fisher, and joined them with a newer generation of heroes.

Each new character took on the essence of an older character. Finn is the ex-stormtrooper, who, like Han Solo, isn’t very sure of his role at first in the adventures of the film, and often feels like he shouldn’t be there. Poe Dameron takes on the same skillset as Luke Skywalker by being the best pilot in the Resistance, the new organization of rebels working to combat the evils of the First Order, led by the sinister, lightsaber wielding Kylo Ren. Ren is played by actor Adam Driver, and brings a young Darth Vader-esque aspect to the main antagonist, while occasionally throwing some on-screen, child-like tantrums. The character that many had difficulty figuring out was Rey, who, in the trailers, was portrayed as a nobody scavenger on the planet of Jakku. Rey is depicted as a character who is a little bit like all three of the originals, while still new and brings a strong yet dynamic female lead. Each character brings a twist to the storyline that wasn’t there in previous films.

The new film portrays the ideals of the 21st century with the main actors being a Latino man (Isaac), a black man (Boyega), and a women (Ridley). This combination shows that you can have powerful characters in high budget blockbuster movies that are not just several white men, and possibly one woman or person of color. These three actors have made new role models for a variety of young children who may be black, latino or female. Rey also proves that a strong female character can be successful in developing the plot and providing successful twists in the story. Rey at first seems to be no one important, but throughout the film proves herself to be more adept at fighting, flying and mechanical work than many of her fellow lead characters.

Each aspect of the movie proved successful in the eyes of the audience and critics. The new characters had depth and a strong potential for development in future films, and their actors performed well in the spotlight. The older characters showed that their guidance and knowledge can be just as fascinating and important to the plot as opposed to just being iconic figures. Several droids and ships from older movies made their cameos to the cheers and delight of the audience. As in the original movies, the film score was composed by the legendary John Williams, who combined older tracks with new ones to maintain the notable, award-winning soundtrack of the “Star Wars” franchise. Abrams also added several twists in the story that had audience members on the edge of their seats in anticipation and excitement.

However, the one element that left audiences upset was the character of Captain Phasma, played by Gwendoline Christie. In previews and trailers it was thought that the character would play an important role in the film, yet Phasma herself only was on screen for two to three minutes at most. That incident left much to be desired for fans who had taken a liking to her character and hoped she would play a larger role, which may be developed in future films, making her a more important character. However, that hole was filled with the character development of Kylo Ren, who had many twists and turns within his character and backstory.

As a whole, “The Force Awakens” was a hit with audiences, who cheered and whistled as the ending credits played. New fans will want to find out more about the “Star Wars” universe, while the older fans will be hypothesizing about what will occur in the next two movies of the new trilogy. Episode VIII is set to be released in 2017, with a spin-off movie, “Rogue One,” being released in 2016, between the two films.

May the force be with you, Abrams; we’re expecting great things to come.