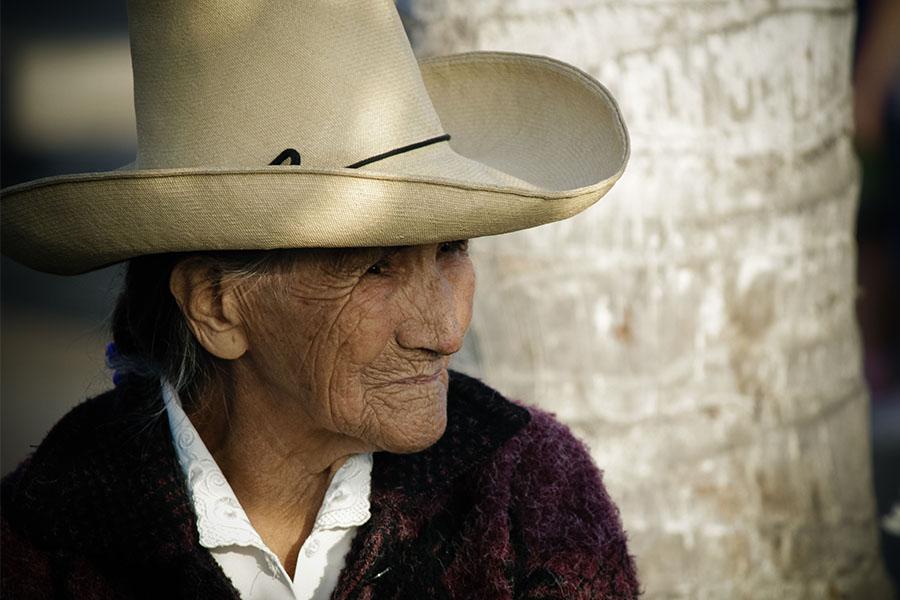 Last year, Shaker students won a record-setting number of honors at the 2013 Regional Scholastic Art Competition and Exhibition. This year, students beat that record by 13 awards.

Art students from the high school won 78 honors this year, more than any other participating high school. In total, there were 18 Gold Keys, 18 Silver Keys and 42 Honorable Mentions in a variety of media.

Each year the Cleveland Institute of Art hosts the Scholastics art and writing competition that recognizes creative achievement in the Cleveland area for grades 7-12. Every year there are approximately 1,700 entries judged by a local panel of judges including professional artists, art educators, writers and writing educators. Students who receive Portfolio Awards and Gold Keys move on to the national competition in New York City. The works of all Key winners and Honorable Mentions are displayed in a gallery at CIA.

Senior Ellie Montenegro is a particularly notable Scholastics winner this year, with a whopping seven Gold Keys, two Silver Keys, and three Honorable Mentions under her belt. “It was probably the best feeling I’ve encountered since I got into college,” said Montenegro. “I was completely shocked. I’ve entered the past two years, but never gotten a Gold Key. When I found out I won seven, I started crying,” she said.

The Scholastics competition began in 1927 and has since acted as a venue for the community to view budding young artists. Some past winners of the competition include Truman Capote, Robert Redford, Andy Warhol and Sylvia Plath.

Ellie Montenegro, a Shaker photography student for her sophomore and junior years, couldn’t quite place the moment when she took up photography. “I actually have no  idea. My mom gave me an old broken point and shoot camera, and I just kind of went with it,” said Montenegro. “For the most part I like to take pictures when we travel, and primarily I like working with people and taking portraits.”

“With Age,” pictured below, has a story. “I was down visiting family in Peru this past summer.  We were on a pier and my mom pointed out this woman sitting dressed in completely traditional attire. I was lucky to capture the culture and hopefully I can show my kids someday. It was a lucky shot.”

In just two years, The Shakerite’s own senior Josh Jacobs has become one of the most notable graphic artists at Shaker. What started as designing flyers on Microsoft Word for his church quickly turned into working with advanced programs in graphics class and getting paid by companies for branding and commissions. The art department agreed to let Jacobs start Graphics 1 without any prior art classes and within a week he was in Graphics 2, progressing exponentially.

“I get a kick out of making things for people, solving problems. That’s really fulfilling to me,” Jacobs said. Jacobs worked on his typography piece for approximately three weeks, on many days staying hours after school. While creating the piece, Jacobs said, “I didn’t realize how cool it was.”

The expression “don’t quit your day job” definitely does not apply to junior Maeve Scully, a former employee of the Flying Crane’s Cafe who quit to focus on her photography business. Scully’s multiple awards at scholastics and frequent photography jobs attest to her skills as a photographer.

“I’m interested in capturing the moments, not exactly in making art, just showing what happens,” Scully said. Her three photo piece won a silver key and depicts what her little sister, a diabetic, must deal with on a daily basis.

“It’s almost to show awareness because no one really understands what she goes through,” Scully said. Scully started charging people for portraits and events last year and eventually expanded on her ventures.“I get pretty good business,” she said.

Like many of his fellow Shaker scholastics winners, junior Christoph Fitzgerald was extremely surprised by the news of his jewelry piece, Connections, winning a Gold Key. “Personally, I didn’t turn it into Scholastics because I didn’t think it was good enough, but my teacher convinced me to enter it,” said Fitzgerald. “I was sitting in astronomy, and when my friend told me I won a Gold Key, I jumped up and screamed.”

Fitzgerald designed Connections originally to represent vitamin D deficiencies in bones for a Cleveland Clinic piece. He’s inspired by a jeweler he worked with. “I started working for Heather Moore, and she was the person who really inspired me to go into jewelry.  Her work is very simplistic and very pretty at the same time, and all my work kind of follows in the same  style as hers,” Fitzgerald said.

Senior Yixuan Wang has been creating art since she was a little kid. She started taking art classes freshman year with Art Explorations, then moved on to Drawing, Painting and now Portfolio. She hopes to attend art school next year, with her first choice being Rhode Island School of Design. If art school doesn’t work out, Wang said she will probably double major or minor wherever she ends up.

Wang won a Gold Key for her charcoal and watercolor picture of two birds. Charcoal and watercolor is her favorite medium to work with and painting is her second favorite. “I like that [art] is something I always know I can do. It’s fun to experiment and have a good time and it doesn’t feel like work,” Wang said.