When Christmas Begins in October 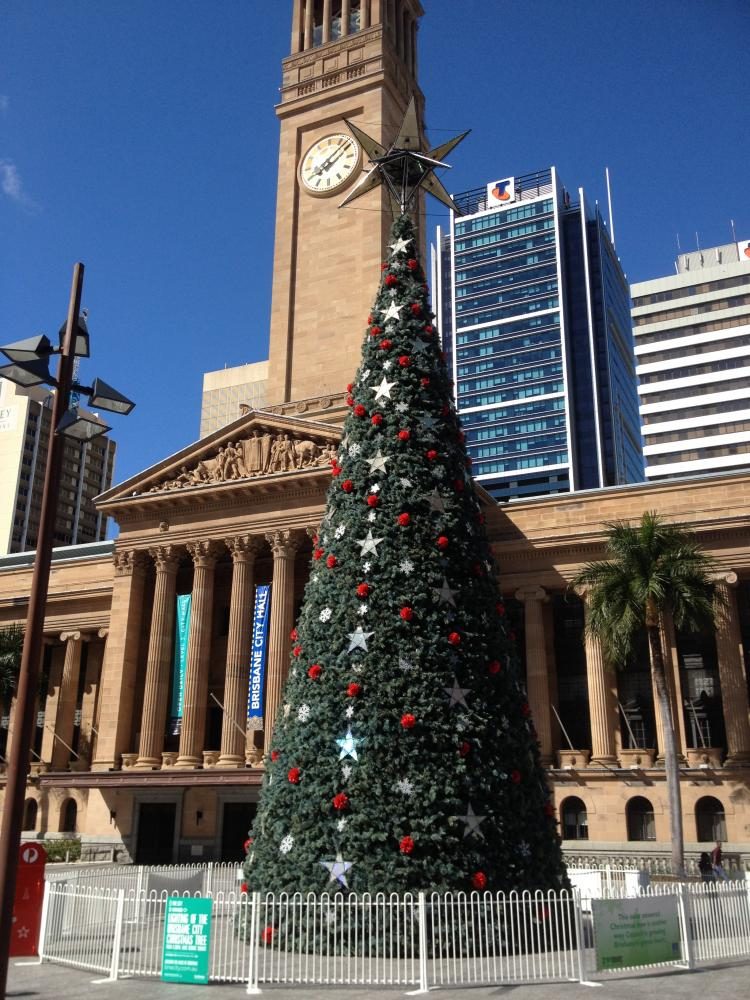 Depression rates are highest during Christmastime because of the excessive commercialization of the holiday, otherwise known as “Christmas creep.”

Christmas creep is when holiday ads and decorations show up earlier and earlier every year, and make gifts and decorations the focus of the holiday. Marketing teams use this to make the spending season in their store longer, which makes them more money.

Christmas creep can trigger anxiety and depression in people, as some feel stripped of their fond memories. Christmas was a time in some people’s lives to come together with friends and family and to celebrate the religious significance of the holiday.

Dr. Leslie Walker, a psychiatrist who practices in the Cleveland area, says that lots of her patients find that Christmastime is hard because of the reminders of tough times from when they were younger. She said one patient’s mother died on Christmas day, so it changed from a joyful holiday to a sad one.

People can feel depressed from unrealistic expectations of Christmas set by ads put out to promote stores, which include perfect decorations, perfect gifts, and families and friends getting along. People are then disappointed from their holiday experience not living up to these “expectations”. Christmas creep also puts pressure on spending a lot of money and time to find perfect gifts. Ads show people buying big gifts, making viewers think they should do the same thing, although some do not have the money to do this. This leads to anxiety over finding the “perfect” gift and can trigger depression, as people feel that they have let down the recipient of the “imperfect” gift.

There are ways to keep depression and anxiety under control this holiday season. Walker advises people with depression to stick with their routine treatment, like medications and therapy, and to be willing to say “no” to events, as some overwhelm themselves with things to do. She also advises people who have anxiety to say “yes” to more events, because they will normally miss out on fun activities because of self-consciousness. Walker wants people with anxiety to plan to go to parties with friends, even for a little while, although they might feel anxious and uncomfortable.

This year, stores like Costco and Sam’s Club put out their artificial Christmas trees in September, making them, Target, and Walmart the biggest culprits of Christmas creep. A UK retailer, John Lewis, puts out a memorable Christmas ad every year, and this year was no different. The ad released early November and has over 21 million views. It created a huge boost in Christmas themed gifts for dogs, as the ad was about a boxer dog named Buster who just wanted to jump on a trampoline that the parents bought for their daughter. You can watch the ad by clicking the link at the end of the page.

If you have serious depression or suicidal thoughts at any time, call the Suicide Hotline at 1-800-273-8255, call 911, or go immediately to a hospital’s emergency room.