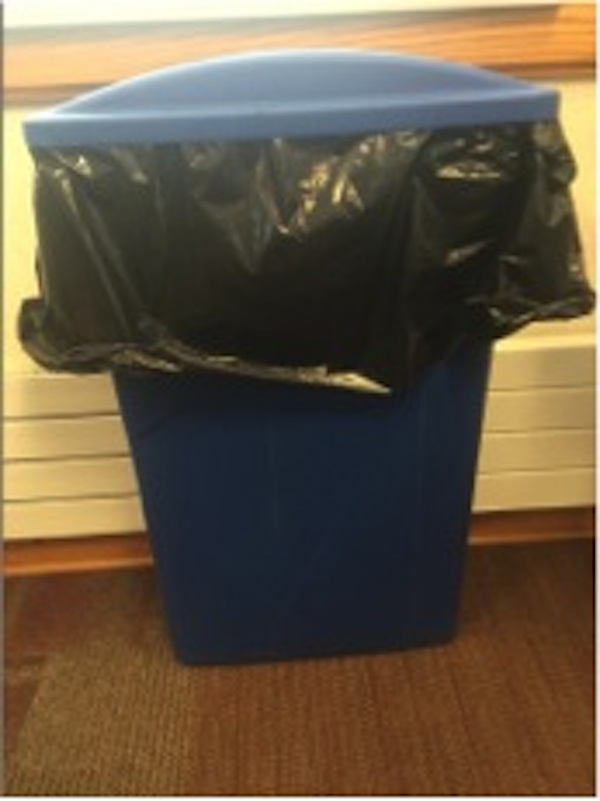 Because students are throwing away trash in the cafeteria recycling bins, the high school does not recycle cafeteria waste.

According to Brown, the custodial staff used to put recycling bags in the recycling bins, but noticed they were not being used for recycling, so they switched to trash bags. Brown said that custodians do not sort through the trash to separate trash from recycling. Even if the recycling can contains mostly recyclables, if there is any trash in the bins, the contents cannot be recycled and must be thrown away.