Their recent film, Sisters, delights with humor and feminism 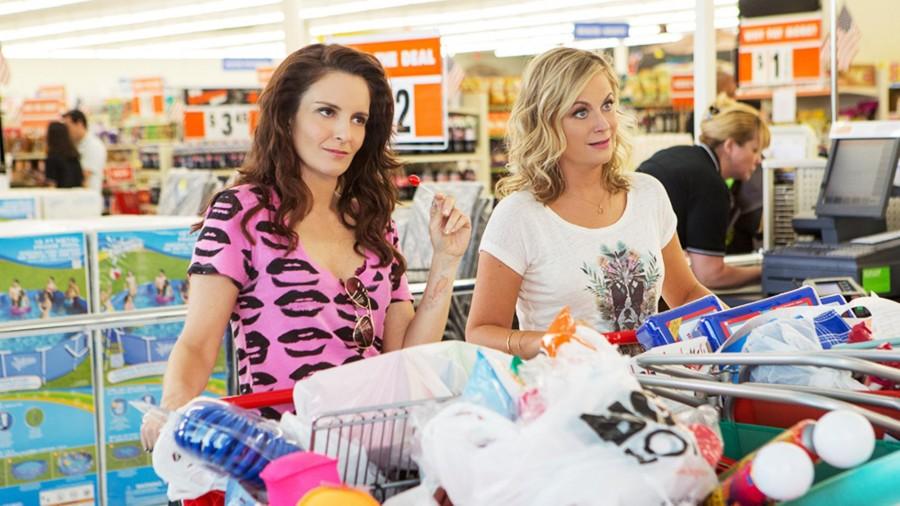 Sisters, directed by Jason Moore and written by Saturday Night Live favorite Paula Pell, stars Tina Fey and Amy Poehler as a hilarious and well-matched pair. The movie dredges up a familiar plot, but feminizes it with a troop of female leads. Fey plays Kate Ellis, a beautician with an anger-management problem, who can’t let go of her high school golden years. Her sister, Maura (Poehler), is a divorced nurse with a compulsive need to offer her help to everyone. The setup: the sisters’ parents call them home to Orlando to clean out their childhood room before the house is sold. Sifting through years of memories, Kate and Maura decide to throw a last wild party, reminiscent of those they hosted in high school. Throughout the film, Fey and Poehler remind us that the world of comedy is evolving to accomodate a new generation of funny women.

Despite the drooping plot line, Fey and Poehler manage to save the movie with their natural rapport. Their 2008 film Baby Mama portrayed Poehler as the wild child, with Fey as her uptight counterpart. In Sisters, their roles are reversed, and each plays her character more convincingly. It’s easier to believe that Poehler would be goody-two-shoes Maura (as her portrayal of Leslie Knope on Parks and Recreation has led us to believe), and Fey smoothly slips into her role as loud, sarcastic Kate. The pair’s familiarity with one another makes their relationship authentic. Together, they inject spontaneity and humor into Sisters, attempting to pick up the lacking story.

Sisters’ major flaw is its pacing. Kate and Maura’s chaotic party takes up a good chunk of the film, stretching certain scenes to almost uncomfortable lengths. At first, the sisters’ former classmates (now in their forties) arrive bearing fancy wine, children, and their unresolved insecurities. The un-fun-ness of adulthood settles over the partygoers. However, an inspiring speech from Fey is all that’s needed to ramp up the action. Substance abuse, encounters with the police and raunchy humor ensue, earning the film its R rating. Appearances from Maya Rudolph and Rachel Dratch round out the cast, although they flit across the screen so quickly that their characters are half-baked. Fey and Poehler drag the movie along at some points, trading jokes so rapidly that some of the substance of the plot is lost. But, I still wanted to marry them both when the credits rolled.

Overall, Sisters is a welcome addition to the recently-created “female comedy” genre. Fey and Poehler have revolutionized the way I see the comedy landscape, inspiring young women to be unafraid in their choices. Watching a group of women, who look like real people, face their problems with humor and wit is a worthwhile way to spend a couple hours. If for no other reason, go see Sisters for its leading ladies. They’re a reminder that comedy is no longer a man’s world, especially with Tina Fey and Amy Poehler at the helm.