Planting the Seeds of STEM 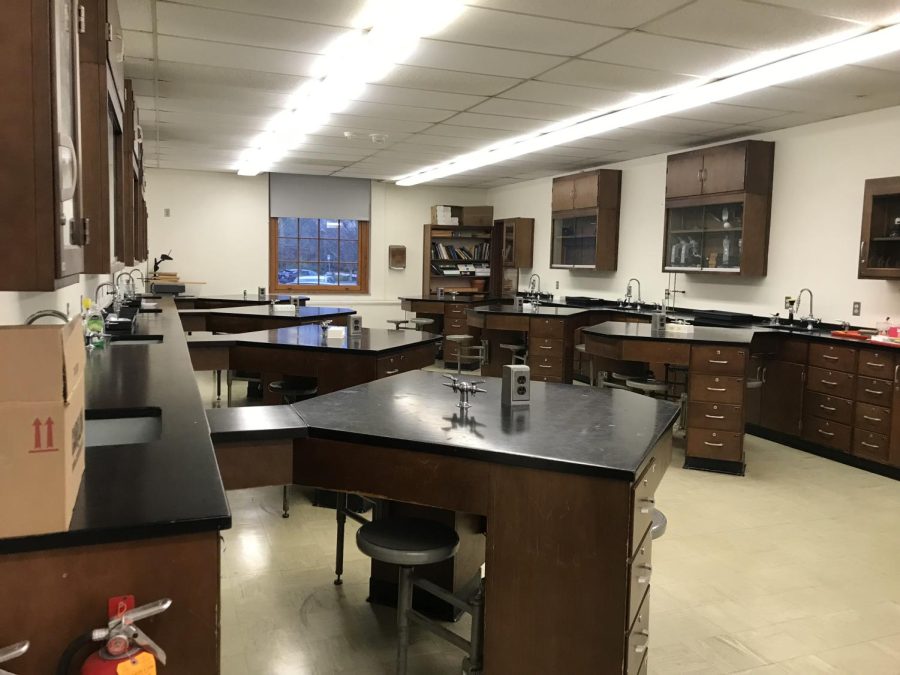 Science, Technology, Engineering and Math, better known as STEM, is a field that’s significantly lacking in terms of diversity. For the last three years, the student-run STEM Ambassadors club has been working to fix that.

The STEM Ambassadors began in the 2019-2020 school year. Their mission is to provide “equitable STEM opportunities and education to all Shaker students.”

Similar to SGORR, STEM Ambassadors go to elementary schools and provide hands-on STEM learning opportunities to younger students. “Last year, we did virtual visits but the year before was when STEM ambassadors started, and we went into classrooms,” said Senior Leela Khatri, the External Outreach Coordinator. She described the activities as “arts and crafts, almost,” specifically referring to an activity where students built boats out of popsicle sticks to demonstrate buoyancy.

They also create and publish digital STEM resources, such as experiment demonstrations on their YouTube Channel. Video experiments showcase STEM concepts including chemical reactions, forces and motion, the water cycle, and air pollution.

At their meetings, which take place every two weeks in room 172, they spend between 15 minutes and half an hour discussing their newsletter and upcoming article topics, YouTube video ideas, and plans for their classroom visits, according to Khatri.

There are around 40 people involved in the club, but only 10 or 15 attend meetings consistently. Koops believes that attendance is down from last year because of the move back to in-person. “More people were able to come last year when there were virtual visits obviously because there are a lot of busy people,” she said, “so that’s why we’re trying to get more recruitment out and more people involved.”

The Ambassadors are officially advised by biology teacher Jason Walker, but since the club is student-run, Walker says he just offers them his room to meet in.

Khatri encourages everyone to get involved. She said, “whether you want to make YouTube videos, or you want a more hands-on experience with kids, or you want to help with outreach on social media, there’s so many different roles that you can take on.”