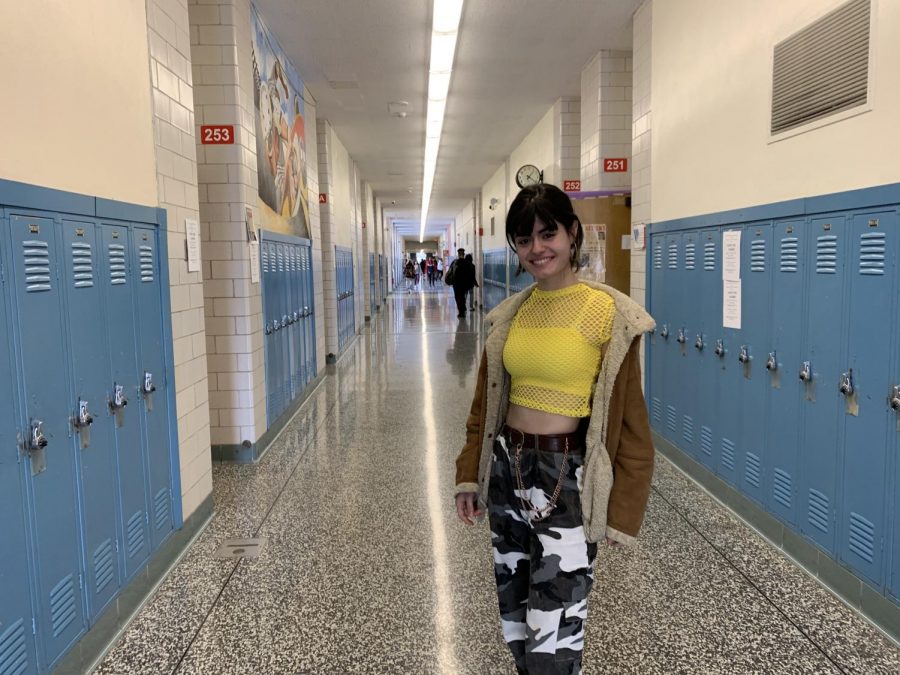 “This is not an ordinary high school student. This is a student with poise and she has experience. You could just tell. She carries herself in a very confident way,” music teacher Mario Clopton-Zymler said.

Due to the COVID-19 pandemic, exchange students from Shaker had to end their exchange year early and return home. Former German exchange student, Ley Akpinar, who had to return to Germany March 20, struggled with having to leave Shaker earlier than expected. “I wanted to blame someone for how devastated I was. I wanted to be mad at the virus. I wanted to be mad at the government,” she said. “But then I realized, everything happens for a reason, and trying to hurt yourself even more is not the point of an exchange year.” During her time at Shaker, Ley performed in the Theater Department’s production Macbeth and Sankofa. She also took part in Chanticleers and Dance Club. “I don’t regret a thing, not a single thing,” Akpinar said.