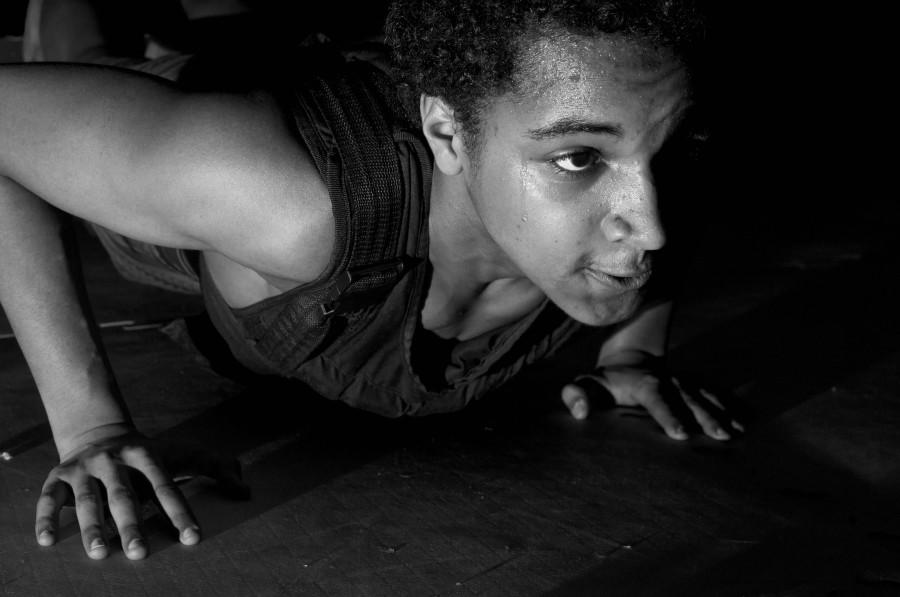 Abdul-zahir speaks Arabic, and his religion is very important to him and his family. He took his first tae kwon do class when he was 7 years old. Tae kwon do is a martial art that comprises different of kicks and punches.

After taking tae kwon do for about two years, Abdul-zahir started taking another type of martial arts, Brazilian jiu-jitsu, which is similar to wrestling, but more graceful and technical. The sport doesn’t require brute force to overcome an opponent.

Abdul-zahir excelled in Brazilian jiu-jitsu quickly, but after a year his tae kwon do teacher retired, and he had no teacher to train with. His jiu-jitsu teacher took over the responsibility and started offering mixed martial arts sessions along with the jiu-jitsu classes.

Abdul-zahir has been training with this coach for the past four years. He dreams of someday fighting in the Ultimate Fighting Championship at the professional level.

Photos By Photo Editor Will McKnight 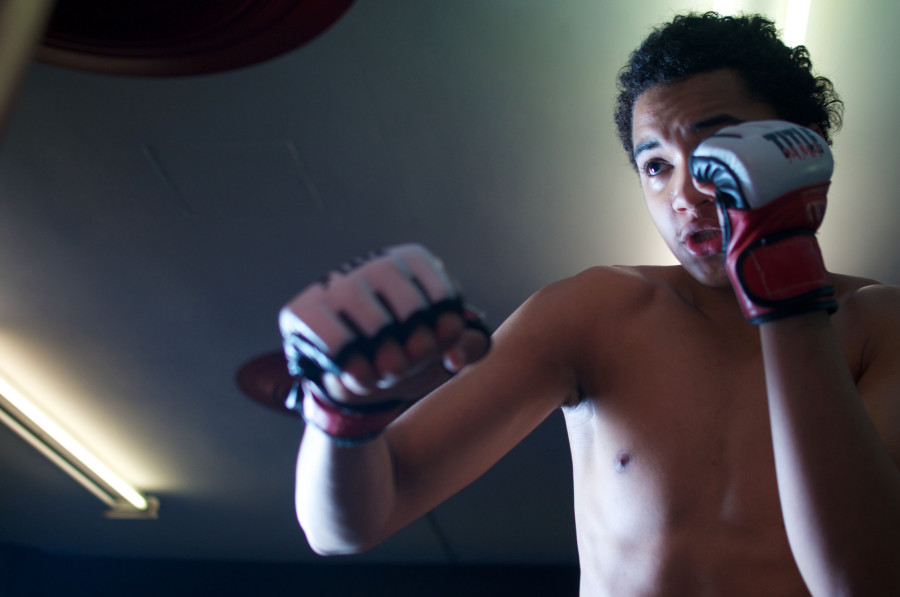