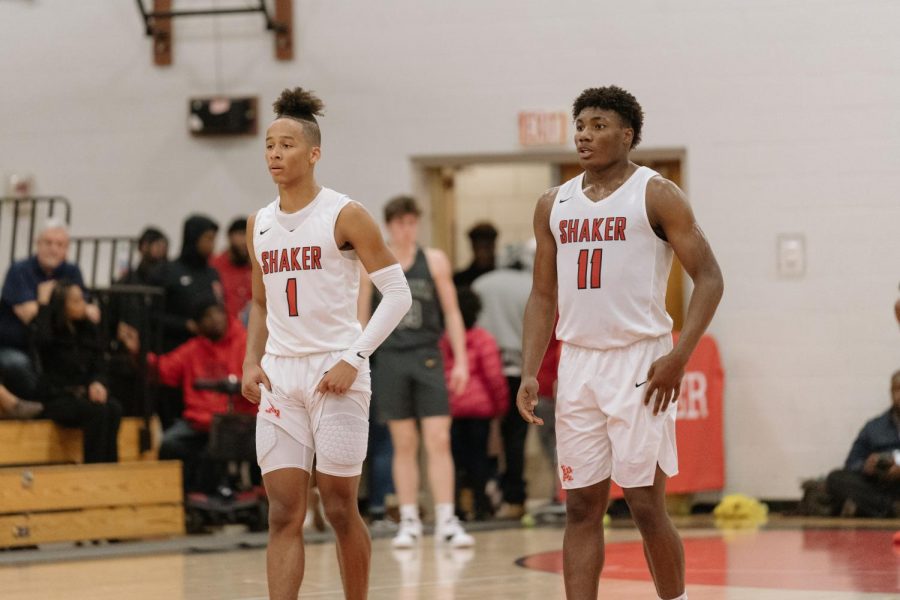 The varsity hockey team won two out of three in the Greg Shupe Memorial Warrior Shootout and took home third place. They started off the tournament with a 4-2 loss to Mentor, but followed it up with a dominating 9 goal shutout of Springboro. Shaker then beat Rocky River in the third place game 6-5 on a go ahead goal with 1:01 to play. Shaker also beat Cleveland Heights 8-1 and lost a heartbreaker to St. Edwards 2-1, but bounced back with a win over Sylvania Northview. 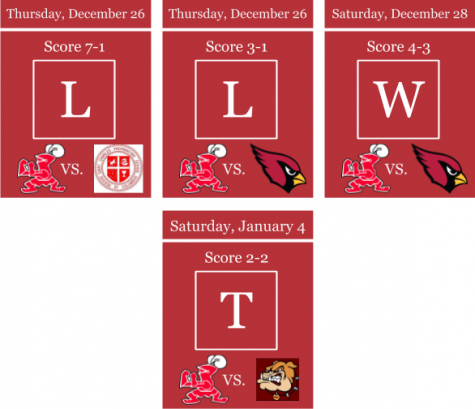 The JV hockey team also participated in the Greg Shupe Memorial Warrior Shootout. They opened up play with a 7-1 loss against St. Charles on Thursday, then lost to Mentor 3-1 in the second game of the doubleheader. The Raiders avenged their second loss with a 4-3 victory over Mentor on Saturday to go 1-2 in the tournament. Shaker tied Stow 2-2 on Sunday to end the week. 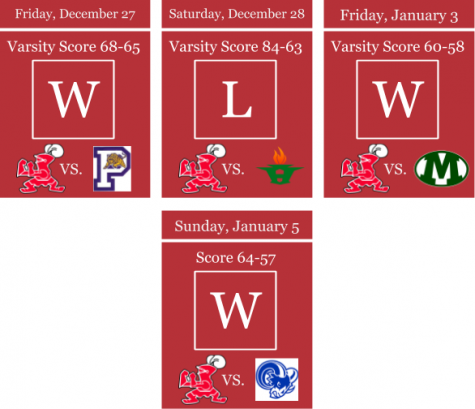 The varsity men’s basketball team earned a 68-65 upset over Pickerington to start off the week in the Tiger Roundball Classic behind 23 points from senior Dakota Cochran and 17 points from sophomore Danny Young Jr. On Saturday, Shaker lost to Ann Arbor Huron, but bounced back with a thrilling 60-58 win over Medina on Friday and another win over Rhodes 64-57. Shaker will look to add to their win total this Friday against Olmsted Falls. 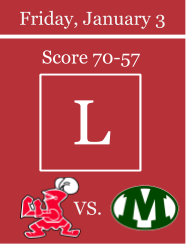 The JV men’s basketball team lost the only game they played last week to Medina 70-57. 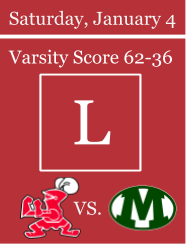 The varsity women’s basketball team lost their lone game to Medina 62-36 on Saturday. The score after the first quarter was 15-14, but Medina used a 25-9 second quarter to pull away from the Raiders. Shaker will look to get back on track this Wednesday in a home game against Mentor. 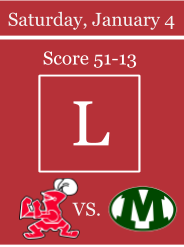 The JV women’s basketball team lost 51-13 to Medina on Saturday. They have another chance for a win this Wednesday when they have a home date with Mentor. 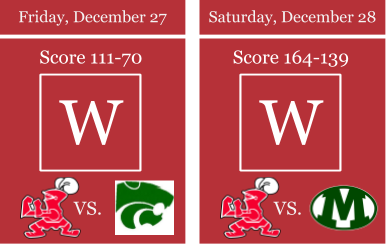 The women’s swimming and diving team won both their meets this week. On Friday they beat Mayfield 111-70, and Medina 164-139 on Saturday thanks to first place finishes from senior Maggie Perry and senior Natalia Miklos. They also took fourth place overall in the GCC Swimming and Diving Championships. 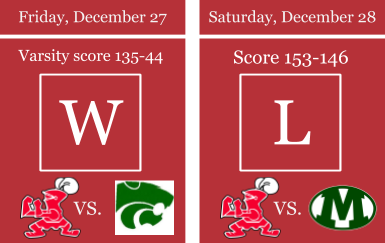 The men’s swimming and diving team went 1-1 in meets, beating Mayfield 135-44, but falling to Medina 153-146. Shaker finished third overall in the GCC Swimming and Diving Championships behind two first place finishes by senior Charlie Murlin and a second place finish from sophomore Ezra Dykema in diving.

Shaker wrestlers took part in the Kenston Invitational Tournament on the 28th. Senior Eli Meinhard won the third place match at 160 pounds, and senior Najee Lockett won first place to become the 15th ranked wrestler in the country at 170 pounds.