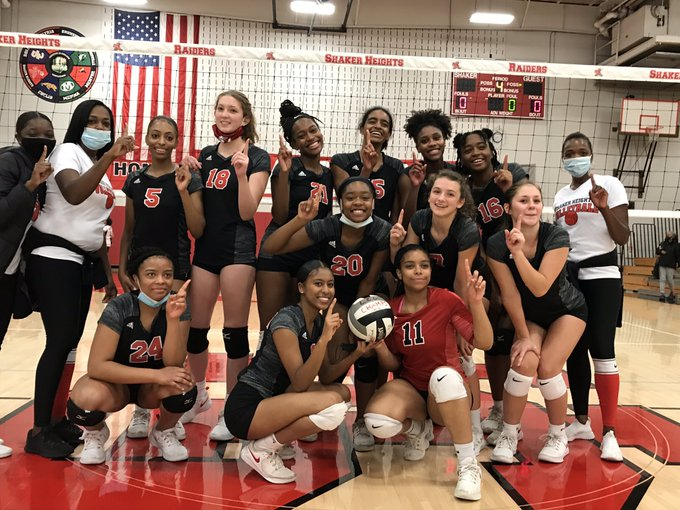 The volleyball team celebrates after winning the LEL Conference Championship. 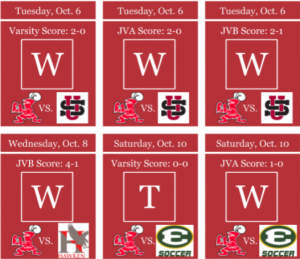 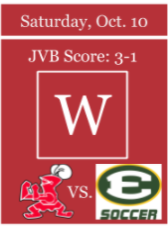 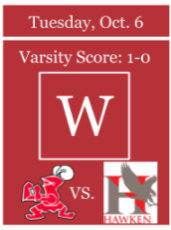 Field Hockey beat Hawken 1-0 in an impressive overtime win. Their lone goal was scored by senior Maggie Carter to win it for Varsity in overtime. 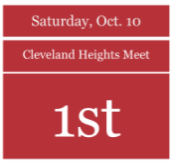 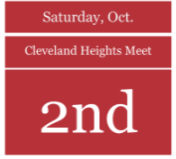 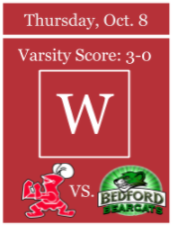 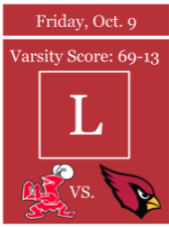 In the playoff home-opener, Varsity ended their season in heartbreaking fashion as they lost 69-13 to the 2 seeded Mentor. Junior Quarterback Adam Diaz threw two touchdown passes. His first to senior Jahdae Walker and his next to senior Alex Benson. Senior Leo McGuiness made 1 of his 2 of his extra point attempts. 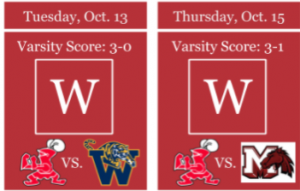 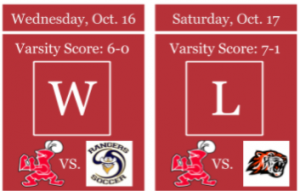 Varsity finished their season strong with a shutout, 6-0 win over North Ridgeville on Senior Day. Goals were scored by Senior TiVaughn Robinson (who had 2), senior Thomas Smyers, senior Mark Sauerland and senior Eli Celeste-Cohen. On Saturday, Varsity faced off against Howland, who is ranked second in Division II soccer. They lost 7-1 and look to recover from this loss when they play St. Ed’s on the 24th in their first playoff game. 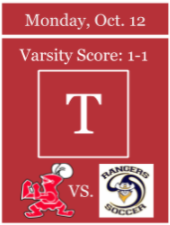 Varsity tied Westlake on Monday. They scored late in the game to force a well-earned tie. On Wednesday, Varsity lost to North Ridgeville. They were shutout 1-0 and they look to rebound as they play Avon Lake on Saturday. 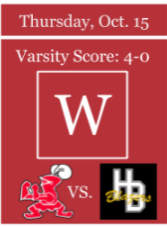 Varsity finished their regular season strong with a 4-0 win over HB on Thursday. Goals were scored by seniors Eliza Bennet, Maggie Carter and Lily Camp to go along with freshman Charlotte Glaspers goal. 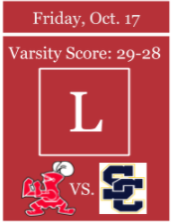 Varsity looked to finish their season strong as they played Solon on Friday. They fought to force overtime and lost in a heartbreaking way to finish the season. They finished the season with a 1-6 record to end their 2020 season.