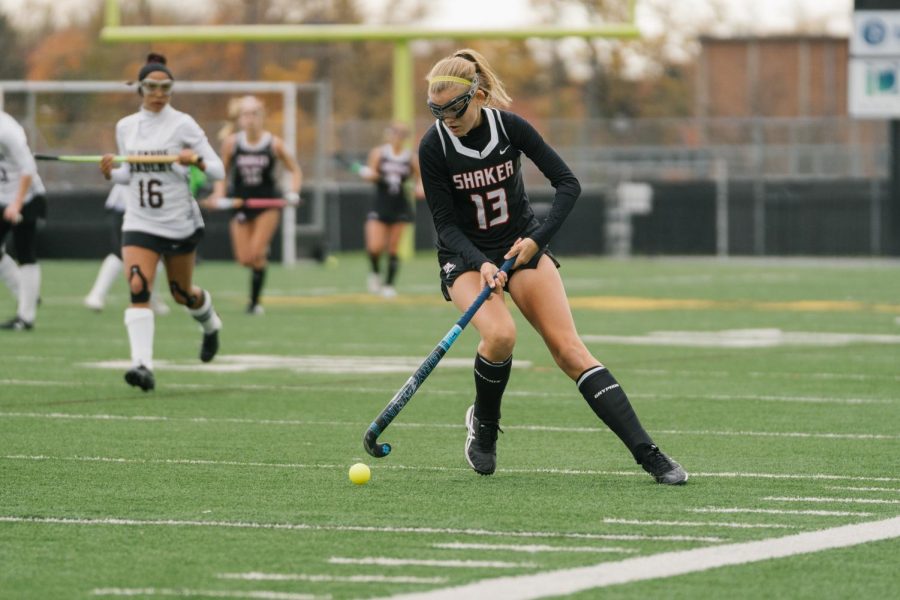 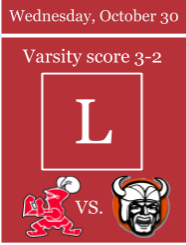 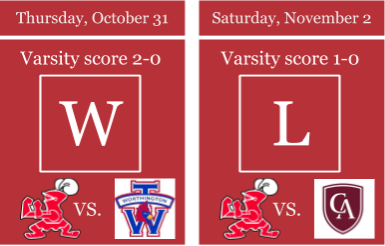 The field hockey team advanced to the State Championship Final after a 2-0 victory over Thomas Worthington. They were fueled by goals from junior Maggie Carter and junior Eliza Bennett in a shutout victory, but Shaker fell short in the final 1-0, bringing an end to their season with a second place finish in the state. 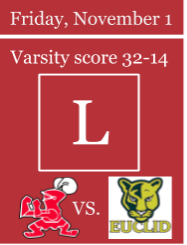 The football team lost its last game of the season on Friday 32-14 to Euclid. Shaker finished the season with a 2-8 record.