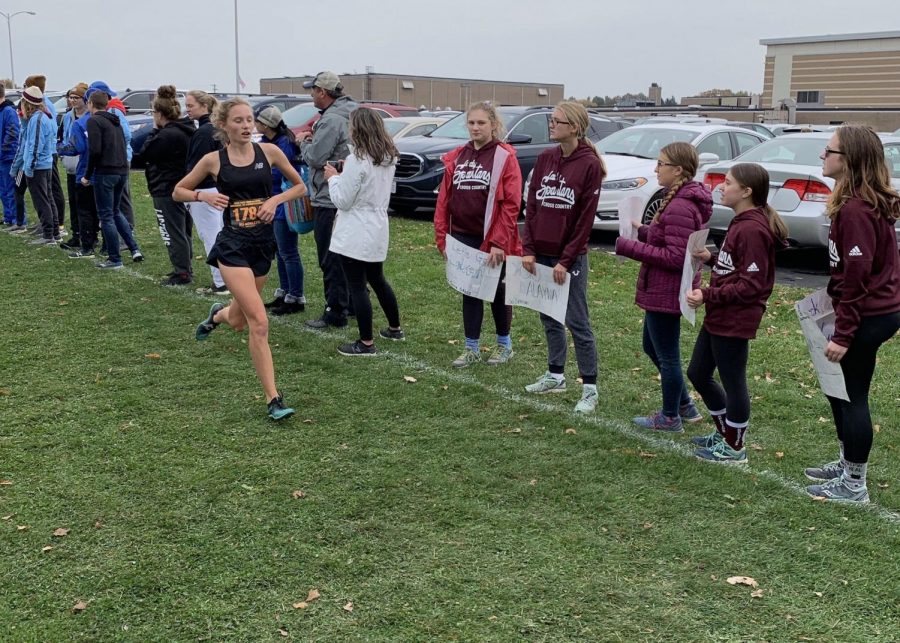 The men’s soccer team won all three playoff games last week to advance to States. Shaker won a nailbiter against Mayfield on Monday that went to penalty kicks, then on Wednesday, they won again, this time 2-0 over Eastlake North. Then in districts, the Raiders beat Mentor 1-0 to move on and play Medina this Wednesday. 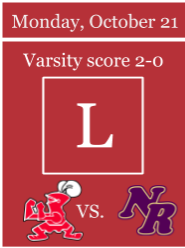 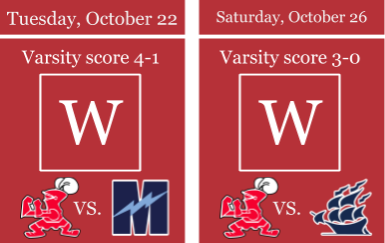 The field hockey team advanced to the OHSAA State Tournament Final Four after beating both Magnificat on Tuesday and Hudson on Saturday. The Raiders beat Magnificat 4-1 to move on and play Hudson. Senior Lora Clarke, junior Eliza Bennett and junior Maggie Carter all scored a goal each in Shaker’s 3-0 shutout of Hudson.

The women’s cross country team finished fourth overall at Regionals on Saturday, which was good enough to advance to States next week. Junior Avery Blaszak led the way for the Raiders with a fifth place finish. Though the men’s team didn’t qualify as a team for States, senior Vivek Divakarla placed 28th, qualifying individually for States. 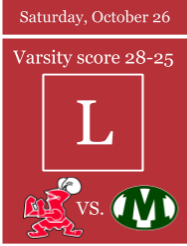 The football team lost to Medina 28-25 on Saturday. After falling behind 28-0, Shaker battled back, but fell short in the end. Senior Dakota Chochran cut the Medina lead to 3 with 4 minutes left on a rushing touchdown, but the Raiders were unable to score after that. The football team’s next game is this Friday at Euclid.