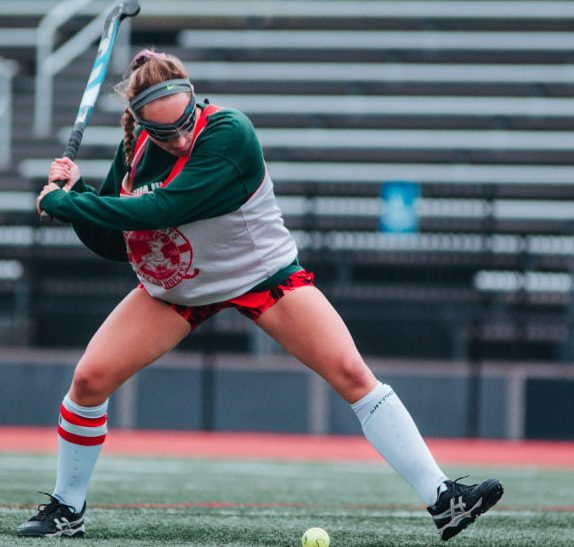 The “Raider Review” is a weekly series that The Shakerite will publish every Monday night, covering the previous week in sports. This week’s edition covers sports events that fell between Oct. 15-21. Next week will feature games from Oct. 22-28. 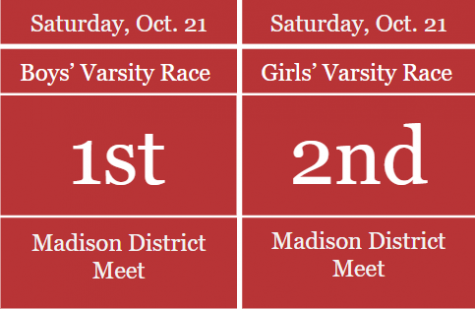 Last week, the men and women’s cross-country teams entered into the postseason. Districts were held in Madison, Ohio. The men’s cross country team managed to place first, beating Mentor, who came in second, by 14 points. Conditions during the men’s race were cold and windy. The runners that scored points for the Raiders were junior Vivek Divakarla, who came in third with a time of 16 minutes, 31 seconds, Matt Burnard, who came in forth, David Carpenter (10), Deandre Hall (11) and John Carter (25). They will compete next weekend at the Regional Meet at Boardman High School.

The weather took a turn when the women’s team raced. Despite the heavy rain, thunder and hail, the women’s team came in second with only the Chardon women’s team beating them. Points were scored by Avery Blaszak, who came in sixth, Anna Carpenter (8), Esti Goldstein (10), Hailey Stupay (18) and Andrea Harrison (21). Next Saturday at the Regional Meet, the women’s team is looking to advance to States, as they have done for the past 3 years. 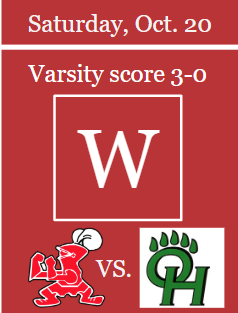 The women’s field hockey team shut out Ottawa Hills 3-0 with two goals from junior Lora Clarke and another from sophomore Maggie Carter. The girls will advance to the district semifinal where they host arch-rival Hathaway Brown at 4:30 p.m. on Tuesday at Shaker Heights High School. The winner advances to the district final with a chance to go to states, as they have for the past two years.

The JV field hockey team had an end-of-season tournament at Magnificat High School. The girls tied against Hathaway Brown 0-0 and they lost to Hudson 0-3. 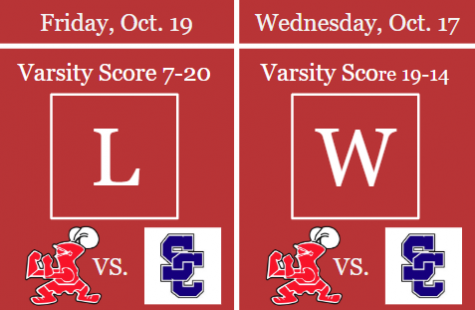 The men’s varsity football team lost to Solon 7-20 on Friday night in Solon. Shaker kept the Solon offense in check most of the night, but the Raiders could not produce any points. The touchdown was the result of a fumble that was returned by junior Victor Ford Jr. Solon moves to 8-1 and faces Medina on Friday night. The Raiders fall to 5-4 and host the Euclid Panthers (7-2) on Saturday for their senior day.

The JV football team beat Solon 19-14. Freshman Adam Diaz led the Raiders with two touchdowns. Another touchdown was scored off of a blocked punt to seal the victory. The Raiders head into their last game of the season against Euclid. 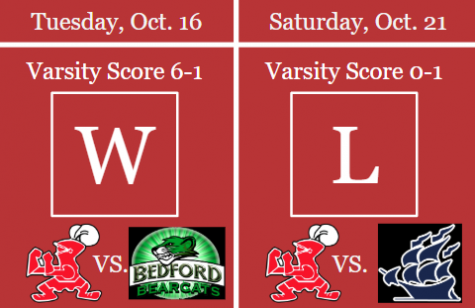 The men’s varsity soccer team defeated Bedford 6-1 in the first round of playoffs. However, in the second round, the Raiders suffered a heartbreaking loss to Hudson in double overtime, 0-1. The game was cold and rainy, and Hudson prevailed with 11 minutes left in overtime, eliminating Shaker from further playoff contention. 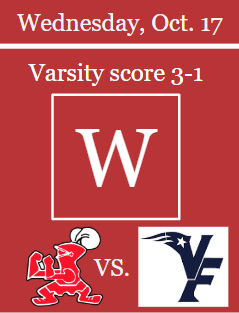 The women’s varsity soccer team fended off Valley Forge 3-1 with two goals from senior Elizabeth Brown and another from junior Ryan Skall. The Raiders will travel to Berea-Midpark tonight at 7 p.m. for the district semifinal. The winner advances to the district final, while the loser goes home. 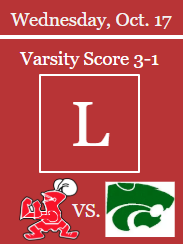 The women’s volleyball season ended Wednesday night when they lost to Mayfield in 4 sets in the OHSAA division I sectional tournament. Mayfield won the first two sets, and the Raiders responded by winning the third set. Finally, Mayfield finished the match by winning the fourth set, thus eliminating the Raiders from further contention.