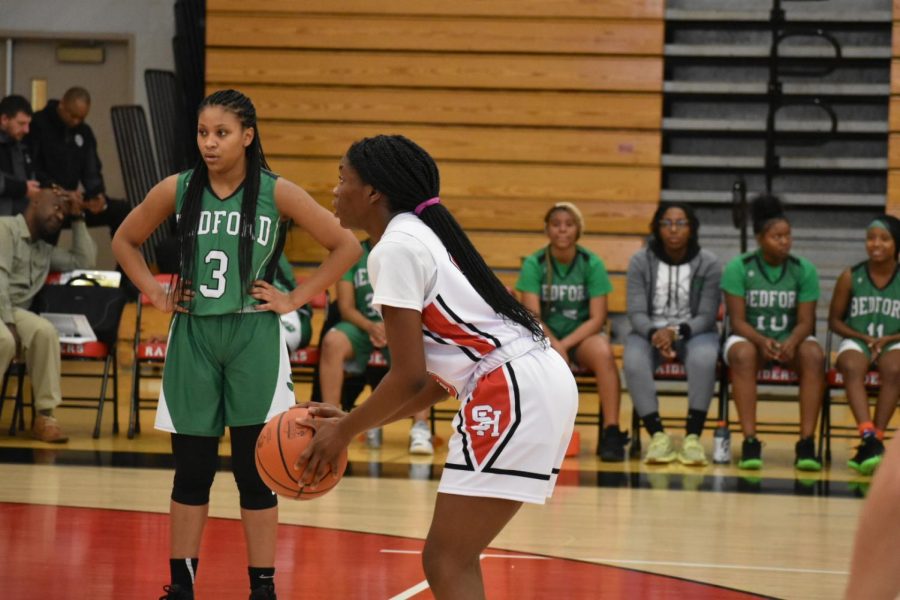 The men’s basketball team got off to a 3-0 start to their season this week after wins against Cleveland Heights, Solon, and Walsh Jesuit. Shaker won a nailbiter versus Cleveland Heights in their season opener on Sunday, then blew out Solon on Friday thanks to 19 points from senior Shammah Scott. The Raiders finished off the week with a one point win over Walsh Jesuit. Their next game will be this Friday at Elyria. 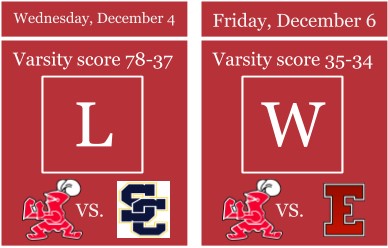 The women’s basketball team went 1-1 this week in games against Solon and Elyria. They lost by 41 to Solon on Wednesday, but captured their first win of the season in a one point victory versus Elyria on Friday. Jayla Perrin sealed the game for the Raiders with a three pointer with only seven seconds remaining. They will look to add to their win total this Wednesday versus Euclid at home. 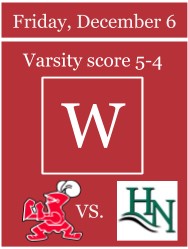 The hockey team won their only game of the week 5-4 against Holy Name. Shaker came back from a three to one deficit to get the one goal win. Senior Devin Campbell, senior Dylan Shelton, and junior Peter Levin all scored in the Raider’s win. They will be back in action Sunday at home versus Strongsville.