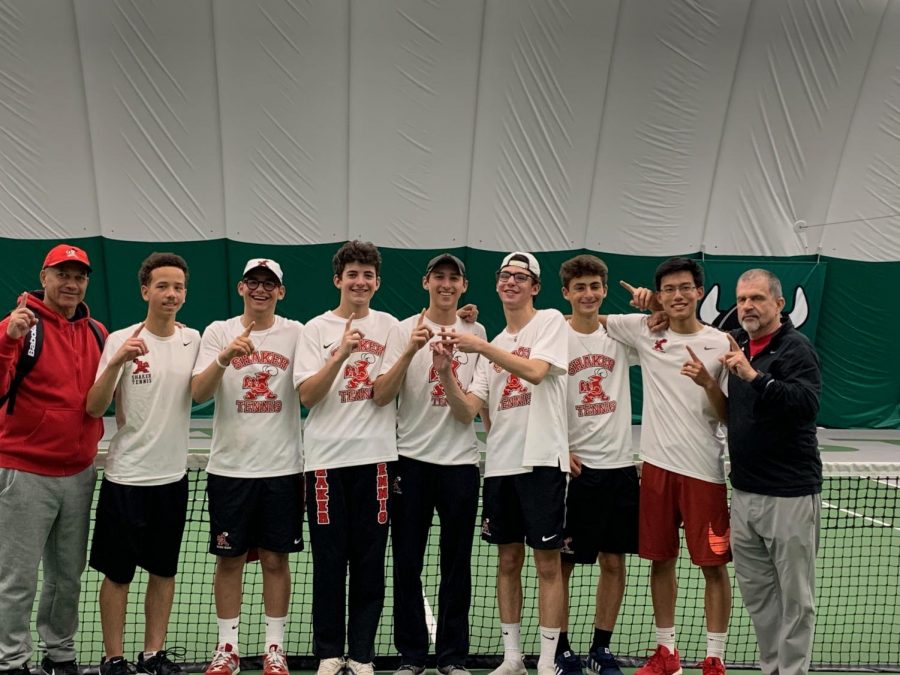 The “Raider Review” is a weekly series that The Shakerite will publish every Monday night, covering the previous week in sports. This week’s edition covers sports events that fell between April 29-May 7

The varsity baseball team snapped their nine-game losing streak after defeating Eastlake North 6-2 yesterday. Junior Jordan Fuller recorded a homerun for his first-ever varsity hit. With the win, the team improves their record to 5-13 and will play a rescheduled game against Strongsville today. 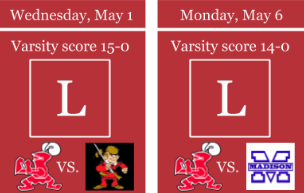 The varsity softball team went 0-2 over the past week as they lost to Elyria 14-0 and Madison 15-0. With all three losses, the team falls to 1-11. They will look to get back on track against Brunswick today at home. 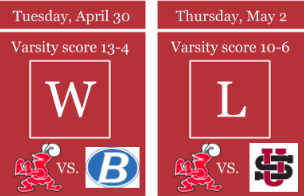 The varsity men’s lacrosse team went 1-1 over the past week as they beat Brunswick 13-4, but lost to University School 10-6. With the loss, the team’s winning streak has stopped at 12 games. With both games, the team moves to 13-3 and is still undefeated within the Greater Cleveland Conference. The team will travel to Mentor today for their next game.

The varsity women’s lacrosse team went 1-3 last week as they beat Chardon 21-12, but lost to Brunswick 10-9, Hathaway Brown 12-11 and Hudson 15-4. After these four games, the team’s record falls to 8-6. The team will look to bounce back as they host Mentor at home today.

The Shaker rugby team won their only match this past week against Medina 74-0. Key contributors to the blowout win were seniors Kenai Cooper and Khalil Abdullah, and junior Andrey Bates.The team will play Medina again for their next match as the postseason competition begins.