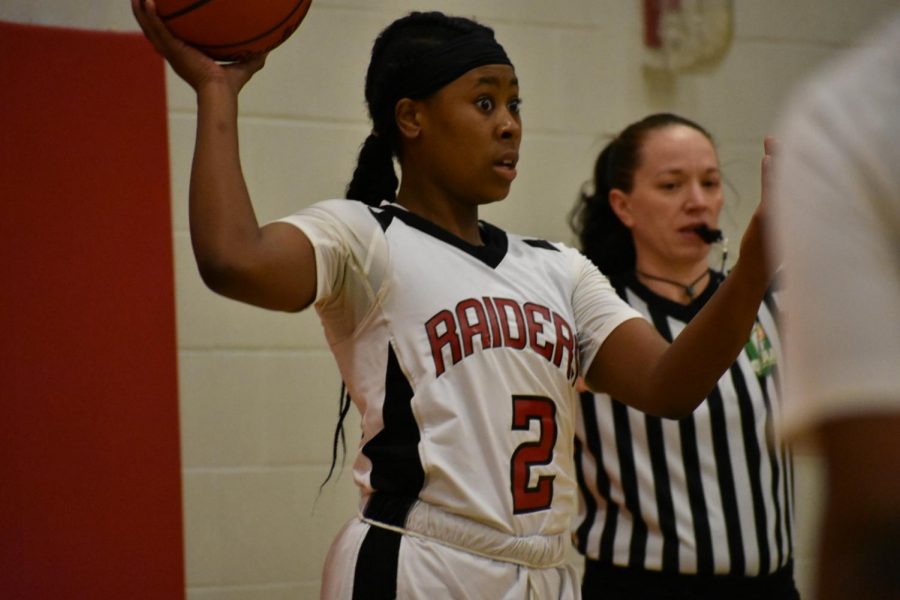 The “Raider Review” is a weekly series that The Shakerite will publish every Monday night, covering the previous week in sports. This week’s edition covers sports events that fell between Jan. 7-13.

The men’s varsity basketball team has now won six games in a row, after defeating Medina 62-55 this weekend. The team was led by juniors Dakota Cochran and Dante Benjamin, who combined for 30 points and 25 rebounds. Junior Shammah Scott and freshman Danny Young Jr. also combined to score 23 points, respectively. With the win, the Raiders, now 9-4, maintain second place in the Greater Cleveland Conference, only trailing 11-0 Mentor. The Raiders will look to get revenge against Brunswick this Friday after they lost by 21 in their first meeting.

The men’s JV basketball also won at Medina, 60-54, while the freshman team lost 67-43. Both teams will also host Brunswick Friday before the varsity team plays. 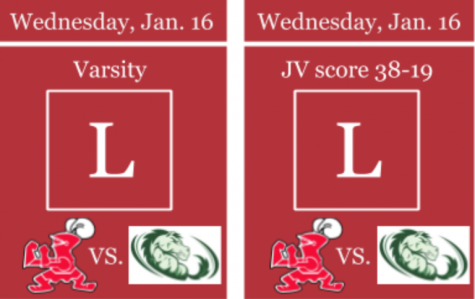 The women’s varsity basketball team lost to Strongsville this weekend as they fall 0-14 for the season. Strongsville did not look back after outscoring the Raiders 23-4 after the first quarter. The team will try to bounce back on Wednesday against Lutheran East, who has a record of 7-7. 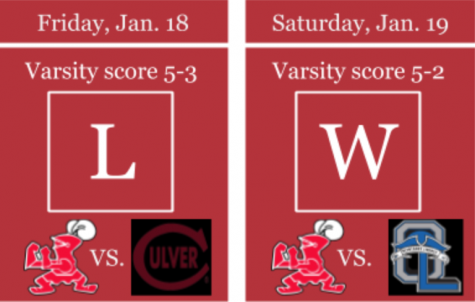 The varsity hockey team went 1-1 over the weekend after beating Olentangy Liberty 5-2 but losing to Culver Academy (IN), 5-3. The team was supposed to play Findlay on Sunday, but due to harsh weather, the game was canceled. According to myhockeyrankings.com  Culver Academy is ranked number one in the state of Indiana. On Friday, after falling down 2-0 in the first period, the Raiders responded with three goals to tie the game 3-3 heading into the third period. However, Culver would ultimately pull away with two goals in the third to close the game out. Seniors Evan Richards and Britt Anderson powered the team as they scored all three goals for the Raiders. On Saturday against Olentangy Liberty, the Raiders dominated as they scored three goals in the second period to cruise to a 5-2 victory. Senior Britt Anderson once again led the team in goals, with two. The Raiders improve their record to 13-8-6 as they travel to Cleveland Heights on Saturday to take on University School.

The MLK Rocky River tournament was canceled this past weekend. The JV team will host Gilmour on Friday at Thornton Park.

The swimming team traveled to Brunswick on Friday to take on Euclid and Brunswick. The men’s team went 2-0 as they beat both teams, while the women’s team went 1-1 as they lost to Brunswick but beat Euclid. The home swim meet at Woodbury against Boardman High School was canceled this past Saturday due to inclement weather. The team will travel to Orange on Friday.

The wrestling team traveled to Alliance High School to participate in the Top Gun Invitational this past weekend. The team was highlighted by Junior Najee Lockett as he continued his tremendous season, going 5-0 and placing 1st for the 170 pound weight class. Lockett and the team will host Solon on Thursday.