Open Note to Our Cleveland Indians 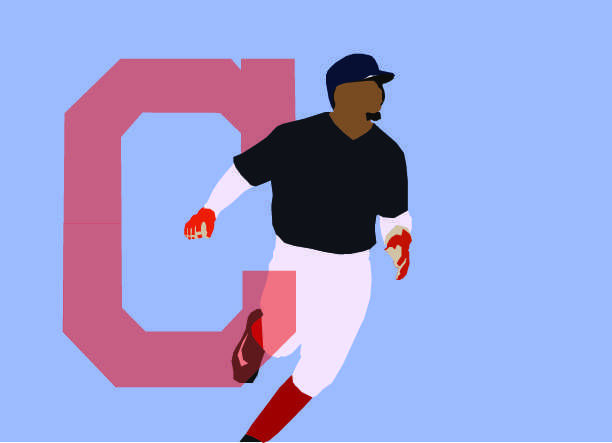 Rajai Davis' eighth inning game-tying home run is one of a handful of moments me and Cleveland will never forget from this 2016-2017 Cleveland Indians team.

I’ll never forget this team and its unbelievable season. It embodied what a team should really be. In the regular season and the postseason, it seemed like a different player stepped up each game. Some nights it was Francisco Lindor, a magician at shortstop with a can’t-miss smile. Some nights Mike Napoli, the big, burly veteran hitting bombs to the bleachers in left field. Some nights Corey Kluber, the emotionless ace frustrating hitters every game he pitched. Some nights Andrew Miller, the lanky reliever who made major league hitters look like little leaguers with his slider. Highlighting every player’s contributions would take hours, but each player was essential to this team.

I was downtown during Game Seven. I stood with hundreds of fans outside Progressive Field watching on two video boards. We were packed together like sardines in a can, and we enjoyed one of the greatest experiences of our lives. The game was more than four hours of agony and excitement. The Indians were down by as much as four runs, but pulled off an unbelievable rally to tie the game in the bottom of the eighth.

The Chicago Cubs’ hitting was outrageous. They hit three home runs, and somehow were scoring on Kluber and Miller. But, the Indians hung around and trailed 6-3 going into the bottom of the eighth. With third baseman Jose Ramirez on first base and two outs, Cubs manager Joe Maddon brought in closer Aroldis Chapman, and it looked like it was over. Chapman’s fastball and dominant presence practically seized the win for the Cubbies.

But, you all didn’t quit.

Outfielder Brandon Guyer worked a fantastic at-bat, fouling off pitch after pitch until lining a double into right-center to score Ramirez, making the contest 6-4.

Outside the stadium, we stirred a little bit and thought maybe just maybe there was a chance.

Next up was outfielder Rajai Davis, who had been struggling the entire postseason. But, he put together a swing I’ll never forget. Davis hit the ball hard, and it barely cleared the left field wall, sending the city of Cleveland into euphoria. Outside the stadium, we jumped into each other, screamed and embraced like we’d all known one another our entire lives. Twitter blew up with Shaker students and Clevelanders erupting for our Indians. It was a beautiful moment, and one I’ll never forget.

There are so many other moments you guys have given me and this city to remember. Outfielder Tyler Naquin’s walk-off inside the park home run, pitcher Ryan Merritt’s series- clinching start against the Blue Jays, and three home runs hit in one inning against the Red Sox in the first game of the postseason. But, Davis’ homer takes the cake.

I’ve followed you this whole season. I’ve watched almost all the games on TV, and watching this team grow is what being a sports fan is all about. So I just wanted to say thank you, Cleveland Indians. I’ve spent more than 100 hours watching you guys this season, and it’s satisfying knowing that was time well spent. You’ve given me a season I’ll cherish forever, and that really is the only thing you need to do for a die-hard Indians fan.