Referees nullify a last-second, game-tying Shaker goal on an infraction that players protest 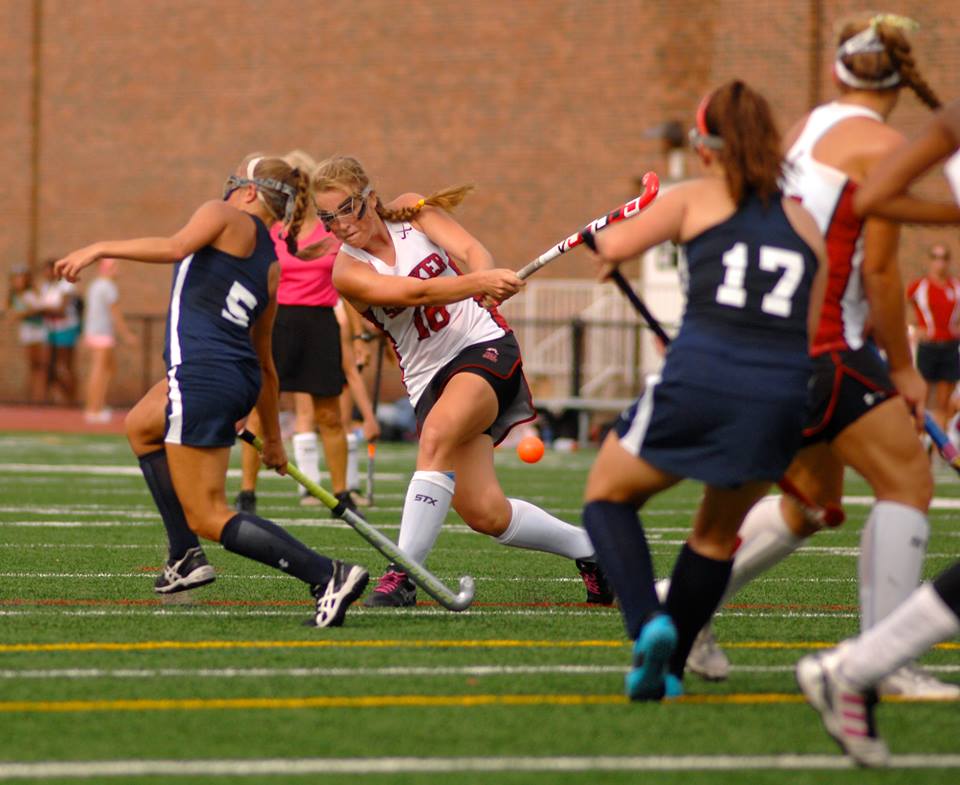 The call nullified the goal that would have sent the game to overtime. Senior sweeper Mia Wang couldn’t believe it.

“In a game that close, let alone the state semi-finals, you can’t make a call like that,” Wang said. “Even the other coach thought it should have been a tie.”

“We got the ball on a penalty corner, and it got tipped into a the goalie’s pads,” Morford said. “I got the rebound and scored, but they called me for obstruction against the goalie.”

Junior forward Olivia Hamilton was right next to Morford when the play occurred.

“Obstruction means that Jess was in a position that didn’t allow the goalie to get to the ball,” Hamilton said. “I don’t think it was the right call at all.”

The heartbreaking loss was the end of a historic season for the Raiders, who captured their first district title since 1995, snapping Hathaway Brown’s 11-year streak. With today’s loss, the Raiders finish 17-2 on the year, undefeated in league play.

“Even though we lost, I still think this was a successful season,” Wang said. “We made it to states and broke the HB dynasty, which were some of our goals.”

Hamilton thinks the future for the team could be even brighter. The team will return next season with multiple starters, including junior Kasidy Anderson, who led the team with 25 goals this season.

“We are losing some great seniors but we get a lot of good players back,” Hamilton said. “I think we could be very good next year and go far in the playoffs.”