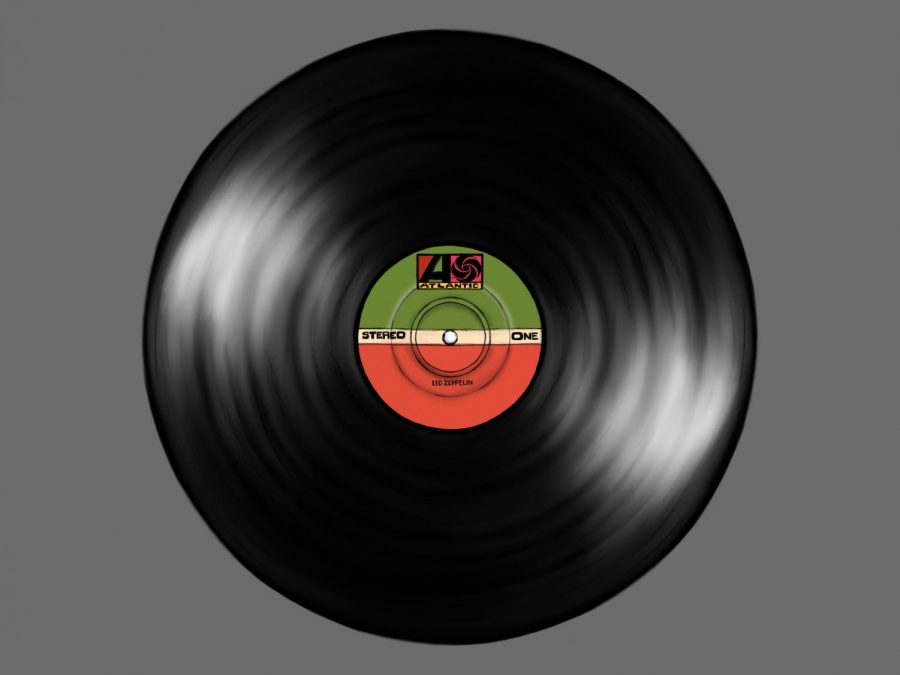 I sat in my basement, flipping through a “Star Wars” poster book and listening to Nirvana’s “Nevermind” at its highest volume without blowing out the speakers. I had just finished watching Christopher Nolan’s “Inception” while perusing a Mustang book and trying to figure out which 1969 Boss Model my grandfather had before the repaint.

I’ve spent a lot of my last two years in my basement. I have my books, albums, blu-rays and video games down there. I keep a blue notebook and a pen so I can write my thoughts and insert new opinions into my lists.

I’ve always loved ranking things. It started with the International Movie Database Top 250. I wanted to participate in conversations with my older brother, a movie connoisseur.

So, I sought to watch as many of the 250 movies as I could. I saw it not as a task, but as simply getting cultured.

My friend showed me his record player, and due to the sound quality, I decided to get one as well. After this, I started listening to entire albums, rather than singular songs. With Spotify and other digital mediums, one can pick and choose songs from an album to listen to. However, having a record player forces you to listen to the entire album.

Rolling Stone publishes extensive album and artist rankings. I found them useful in showing off to people how many bands I knew that they didn’t. My lists have become a source of pride.

I religiously watch a YouTube channel called “TheNeedleDrop” that ranks new albums on a 1-10 scale.

I like to have a command of albums and be able to refer to them by number.

I shoot texts back and forth with friends about rankings. We rank Zeppelin albums, Tarantino movies, sports teams and books.

I was adjusting my Beatles album rankings after listening to “Sgt. Pepper” on a $25,000 system when I realized something: There isn’t a good reason why we put certain things in order from best to worst, but we do it anyway.

It’s satisfying to be in control and narrow down a full category of things into numbers; maybe that’s why I like to do it. Regardless, it has become a habit over the years.

As a society, we feel the need to put a number beside everything — I am especially guilty. We rank presidents. We rank players and sports franchises. It’s almost inconsiderate to boil down all kinds of effort and struggle into a slot on a list. However, we still do it.

I try not to look at my national squash ranking at all; I check maybe three times a year, as it’s either met with disappointment or satisfaction. It seems that I like ranking when I’m the one doing it, but not vice versa.

When talking with my parents at the dinner table, I often share about my day. One day, we were discussing college, and I thought that there should be some sort of algorithm that could narrow a kid’s classes, extracurriculars, scores and awards to a single number or score. This would make the admissions process much easier. The business side of me thought it was brilliant, but my moral side later realized its injustice.

Putting a person — with feelings and emotions — beside a number doesn’t do their high school performance justice.

Rankings can hurt. The world won’t stop doing it, and neither will I. It’s one of my favorite things to do when I’m doing nothing. However, when I do it from now on, I will think of all of the work that went into the process of whatever I’m ranking when I’m boiling down blood, sweat and tears to a slot on lined paper.