‘Rite Idea: Vote NO on Issue 7 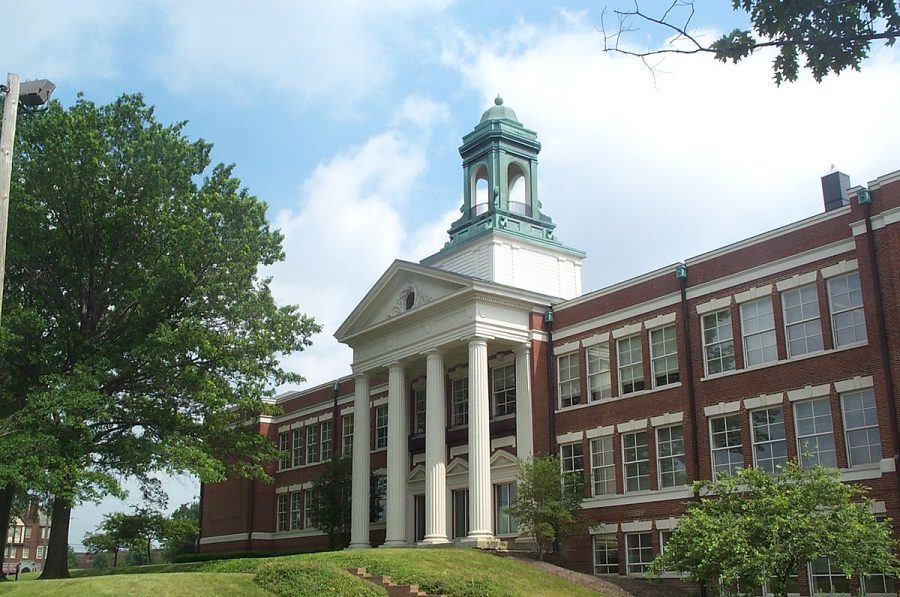 The Editorial Board, The Shakerite

Issue 7 would generate approximately $1.5 million in funds a year for Shaker libraries. Although the Democratic Club, League of Women Voters and members of the board of education and city council support the levy, citing the strength of Shaker’s services and the need to grow them, there is substantial opposition. The anti-levy group, Future Shaker Library, argues that the library should “Stop, Study and Decide” before placing such an increase on the ballot.

Due to its relatively small tax base, the SHPL board of trustees should be focusing on reducing costs. Surprisingly, it has not fully evaluated the prospect of major improvements in efficiency, such as a possible merger with the Cuyahoga County Public Library system. A clear lack of information surrounds a possible CCPL merger, with both sides discussing miscommunication and and issues of governance.

Shaker Heights taxpayers currently pay $140 per $100,000 of property they own to the library. The SHPL states that this increase would add $67 to that number. If the library were to merge with the CCPL system, it could be beneficial to Shaker residents, who pay some of the highest property taxes in the state. Given the inevitable requests to renew or support additional school levies in Shaker, this benefit could prove invaluable.

The levy is, as a Future Shaker Library representative told us, “not typical Shaker style,” due to a clear lack of research. According to Robert Rua, the CCPL’s assistant director of marketing, the SHPL would have to sign a letter of intent regarding merger in order to initiate a feasibility study by the county, after which the SHPL could choose not to join the CCPL system. Not performing this step represents a lack of research by the SHPL.

In our interview with Chad Anderson, a co-chairman of the For Shaker Library committee and former president of the SHPL board of trustees, he cited several studies performed by the board and an eventual decision to place the levy on the ballot. Anderson cited benefits such as a flexible furniture plan, improved technology, a teen center, and more quiet study spaces. These updates are intriguing, but not essential.

Alan Melamed, a co-chairman of Future Shaker Library, has a clear message — the library levy should fail, and the SHPL should conduct further studies, including contact with the CCPL system, subsequently making a decision involving the community. When comparing both sides, Future Shaker Library’s proposal is more pragmatic and focused.

There are only so many taxes Shaker voters are prepared to pay. Although the district’s 2017 bond issue passed handily, we should be focusing on fiscal responsibility and ensuring the sustainability of our schools. Shaker’s libraries have earned awards for their quality, but it is the diversity and curriculum of our schools that attract residents.

Issue 7 supporters have stated the possibility of a CCPL merger as dangerous and harmful to the Shaker libraries. However, rejecting this levy would not say that Shaker wants to cut its libraries or turn governance over to another system. It only says that the SHPL should stop, study, and decide.

City council is making efforts to reduce Shaker property taxes and bring in new businesses, as seen in the creation of the Van Aken District. In keeping with this effort, the SHPL should explore all possibilities before seeking a tax increase.

A vote no on Issue 7 does not signal decreased support for Shaker Heights or its schools. In fact, City Councilman Tres Roeder and Board of Education Vice President William Clawson are among other elected officials opposing Issue 7. It simply means that the SHPL should take further steps to research more tax-efficient methods.

Voting no does not mean our community lacks appreciation for our library system. If we want to support a sustainable library with efficient systems and technological capabilities, we must tell the SHPL system no, for now.

We are not opposed to a library levy, but this one is neither responsible nor adequate. As members of our community, we call for the SHPL to perform further research on a possible merger with the CCPL system and to decide what is needed to update our libraries for the future.

The key word on Issue 7 is “future.” We either vote “for” Shaker library to continue what we have, or “future” to update our city’s services and resources.

Let’s make the future of our libraries better than the present.

Vote in the May 8 election for local and state issues, along with primaries for statewide candidates.

Before writing this endorsement, the seven members of the Editorial Board researched and interviewed qualified representatives from both sides. Upon meeting and comparing notes, the Board voted unanimously to publish an editorial rejecting Issue 7.