We need to create a more nuanced view of cancel culture 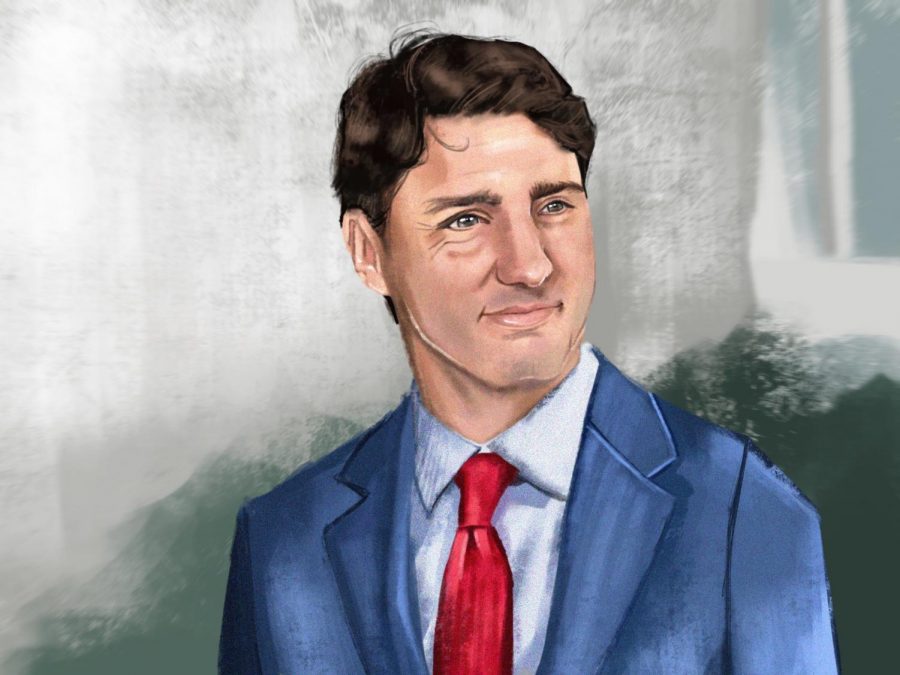 In recent years, we’ve lost respect for people who used to be considered societal role models because they were swept away by the strong current of cancel culture. A new wave rolls in – Al Franken, resigned. Another one crashes – Woody Allen, canceled. Are our evolving and “woke” cultural standards worth losing these cultural icons?

When Roy Moore ran for a senate seat in Alabama, the nation was outraged at his popularity despite the credible accusations of statuatory rape against him. Though he lost to Doug Jones, it was only by 1.5 percent of the vote.

Now, according to The Hill, Moore has been having thoughts of running for the seat again in 2020. Society did not discourage his behavior enough to stop him from even imagining a possibility of winning. And he’s not the only one who has somehow been immune to the consequences of cancel culture or the #MeToo movement.

Some figures seem to be obvious targets of cancel culture but stand strong in their powerful positions. Their immunity can be chalked up to the misogynistic ideology ingrained in our society. Women are rarely believed when accusing men of sexual assault, even though only 2-8 percent of sexual assault accusers lie according to Our Resilience. Though we are growing away from rape culture and sexism, much of these customs have proven to be staples of our society. When someone like Roy Moore nearly wins an election, it shows that the line of being cancelled, of being titled as immoral and unacceptable, changes when people get their way.

The common denominator is being a straight, white, Christian men. Time and time again some of them appall me with hideous actions and surprise me by recovering from that slight wobble and returning to their sturdy positions in our democracy or culture. When people like Moore and Trump step on others to get their way, they fit the criteria for cancel culture but continue to evade it by, again, profiting from the sad privilege in the United States of being a white man.

Donald Trump has 25 credible sexual assault allegations according to Business Insider, and still holds one of the most powerful positions in the world. Not only does he have solid support of Republicans in Congress, but people have forgotten. Society has forgotten the words of Jessica Leeds or even the words of Trump himself on the Hollywood Access bus. A  new scandal arose, and these were brushed aside.

Cancel culture extends beyond politics and into pop culture as well. In 2018, Kevin Hart stepped down from hosting The Oscars after his homophobic tweets from years before resurfaced. After initially refusing to apologize, he stepped down and apologized to the LGBTQ community.

Though I believe that any display of bigotry is wrong, I also believe in forgiveness. Not every offense or microaggression needs to lead to the end of a career, but rather they can serve as lessons to grow from. Of course, not every situation falls in these black and white categories.

Justin Trudeau committed a terrible and offensive act when he participated in blackface, and there is never an excuse, especially for an educated adult. I would understand if every Canadian felt cheated and offended by these revelations.

Still, there is always room to grow. As prime minister, Trudeau has pushed for gender equality in the Canadian government, legalized recreational marijuana use, welcomed Syrian refugees, and fought back against bigotry in Canada. Throughout his career he has been praised for his liberal and outspoken stances. Though this act of racism is even more upsetting due to his progressive track record, I believe that we can look at his life and effects holistically and try to determine whether or not blackface was a horrible mistake or a true indicator of Trudeau’s character.

In some ways, cancel culture is a necessary component of modern society. It sets expectations for people who are leaders in our society and refuses to disregard bigotry as a normalcy. However, often it is held to a double standard and can either let the guilty maintain their power or keep us from analyzing the nuances of a situation. We need to evaluate each wrongdoing case by case and create our own standards for leadership in our society.