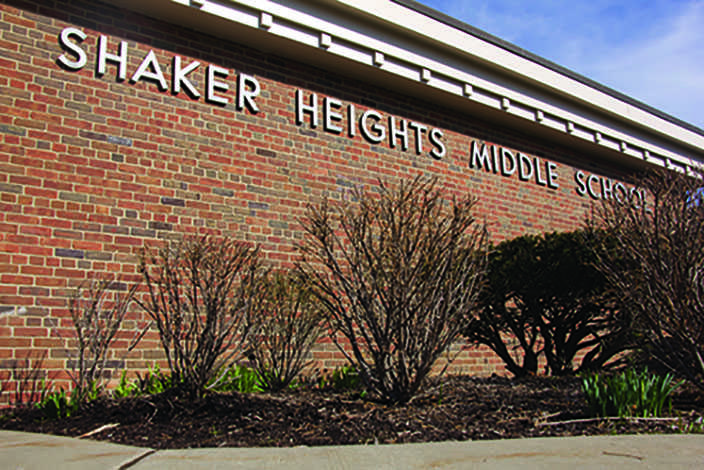 Big changes are coming to the middle school next year. The district plans on overhauling the school’s schedule to attempt to address some of the largest issues, such as short class periods and disorganized curricula. However, the proposed plan may create more problems than it solves.

With the new schedule, the school’s nine 39-minute periods will become eight, 50-minute periods, without lengthening the school day. That idea holds merit: the jump from middle school to high school classes is a tough one, and elongated middle school periods can help prepare students for that transition.

However, the other scheduling changes which will eliminate a period from the school day  concern us. Since there will be fewer periods in the day, there is less room for electives and flexibility within schedules.

Now, for a semester, students will go through the entire day without an exercise break. Additionally, health class will be incorporated into the physical education period instead of having its own quarter, as it did before the changes. The physical education department fears these changes could hurt the health curriculum and reduce the number of PE teachers.

Less flexibility also exists for extra classes. In the past, students have had the opportunity to take a second music or language class instead of Cycle. Now, students who wish to take a second foreign language will have to complete physical education and IB design during the new Raider Time period from 3-5 p.m.

Raider Time is the new alternative to conferences, which seems to make no change besides the name. Conferences —  now Raider Time — are a great opportunity to meet with teachers, make up tests and work, or just get ahead. For students who will have to take a class during Raider Time, the loss of the conference period will be a problem.

The new schedule cuts down on elective time and class choice, in favor of core classes complying with IB and Common Core. To us, this seems like a threat to what makes Shaker, Shaker.

The new schedule changes cut back time spent on the arts, an integral part of Shaker’s fabric, spurring concerns voiced by both band booster members and members of the community.

Changes also eliminate the lunch study hall. Instead of a 21-minute lunch and a 21-minute study hall, students will now have a 25-minute lunch and no study hall.  Even though middle school is not known for assigning much homework, the study hall period allowed students a solid amount of time to start working, and helped them develop time management skills. Camille A. Farrington, an associate professor at the University of Chicago’s School of Social Service, thinks diverse schools need to acknowledge the fact that not all students necessarily have the same responsibilities after school.

“Our one good way of doing that, the way that impacts students who don’t have time to study for the test, [is] setting aside time in the school day that gives them extra time to do their make-up work during the regular school day,” Farrington said.

We can all agree that the middle school has serious problems, but these changes may not be the best way to fix them. Shaker is and has always been renowned for our focus on the arts, so when changing curricula, it’s important to keep these programs within reach and as a focal point for our schools. However, we’re eager for the district to prove us wrong: taking any action is a step in the right direction.

With luck, in a year or two, the district may find that these changes have helped set the middle school on a better track.