I Hate to Rain on Your Parade

Arheghan shares her frustration and disappointment with the Million Women's March on Washington. 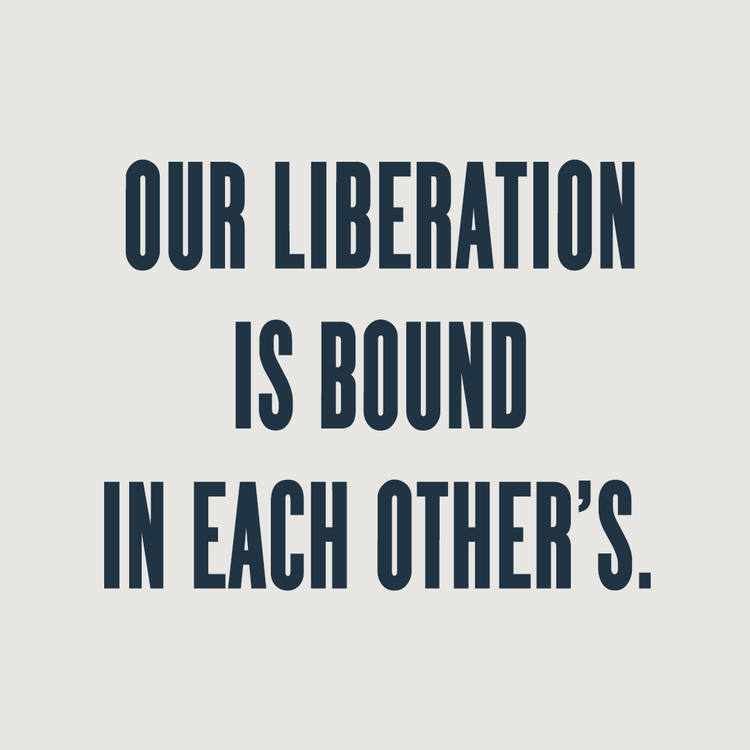 This text logo is one of many located on the march's website. The messages speak to the intended diversity of the event.

Leading up the the Million Women’s March on Washington, I didn’t share my peers’ excitement. I didn’t make a sign, I didn’t ask my parents to take me to D.C., and in the end, I didn’t attend the sister march in Cleveland.

As an LA Times article pointed out, Saturday’s event wasn’t even the first women’s march. The original Million Women March first took place in Philadelphia in 1997, and it’s purpose was to bring attention to the marginalization of African-American women. Predating that, the Million Man March, which people are more familiar with, sought to bring larger attention to minority issues in America. These grassroots movements are so deeply rooted in African-American history and the civil rights movement that it’s more ironic now than ever we gloss over the topics in U.S. history classes.

I in no way want to take away from the positives of the march, but I find the situation hypocritical. The same people who criticize how vocally I support and advocate for racial equality and queer rights are the same ones who couldn’t wait to attend the march and post pictures of their carefully crafted signs on social media. The message I received louder than any other was that civil rights activism is only important to them now that it directly impacts their lives.

I can’t judge a person for that ethos, in fact, I envy the amount of privilege it takes to decide to sit back until millions of other people rally around a cause.

I know it’s comparing apples and oranges, but, I find it hard to believe that this is the same community that two years ago moved its prom from downtown Cleveland due to the possibility of unrest that followed officer Michael Brelo’s  non-guilty verdict.

My thoughts and ideals aside, I felt like there was a disconnect between the principals and execution of the march. The national committee and national co-chairwomen of the event comprised a group that is diverse in race, gender and religion, which gave me high hopes for the event. But, that diversity isn’t reflected in photo galleries of the attendees.

Additionally, while the march’s website explicitly states it aims to include individuals under the LGBTQ spectrum, that also wasn’t reflected. The website states, “We must have the power to control our bodies and be free from gender norms, expectations and stereotypes.” However, many of the feminist signs were directly tied to the cisgender-female reproductive organs, essentially excluding trans individuals.

I think the march made a strong statement, but that statement varies depending on whom you ask. If you ask me, was the event a clear request for the government to focus on women’s rights, and did it come from a truly intersectional platform? Possibly, but I’m not convinced that’s how it will go down in the history books.