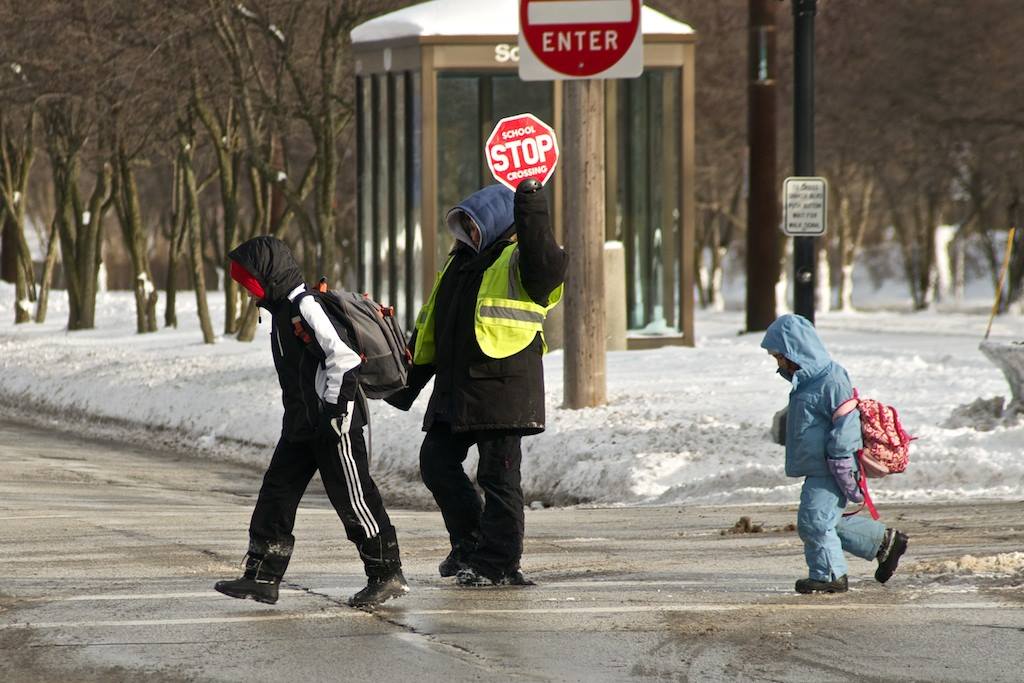 While perhaps staying up late hoping for a snow day was a Shaker tradition, it was an impractical one. The wait-and-see approach Freeman took, waiting until late in the night or early in the morning to call off school, put parents and staff in a difficult position. The later school is called, the more difficult it is to make arrangements for their kids. Hutchings, who cancelled Monday classes at 7:32 p.m. Sunday and nixed Tuesday classes at 12:32 p.m. Monday, provided parents and staff more time to make plans for their children.

There was no unnecessary drama waiting for a snow day that was all but inevitable. With a projected wind chill of 33 degrees below zero for Tuesday, Jan. 14, at 8 a.m, it was obvious school would be closed. Hutchings avoided a stubborn, pointless waiting game by calling school early.

In one sense, Hutchings’ calamity day initiation was eased by the severity of this week’s “polar vortex.” We hope Hutchings continues this precedent, however, when confronted by less severe weather that nevertheless requires that school be closed.

In addition, this week’s snow days allowed Hutchings to show off his social media presence. Between his, the district’s and The Shakerite’s Twitter accounts, the word got out more quickly than ever before.

As he has all year, Hutchings has distinguished himself from Freeman. From the earlier announcements to the TwitPic of him shoveling snow, we hope these new traditions stick around throughout his term.