I lost sleep over the 45th presidential election, but our country may have lost more than that 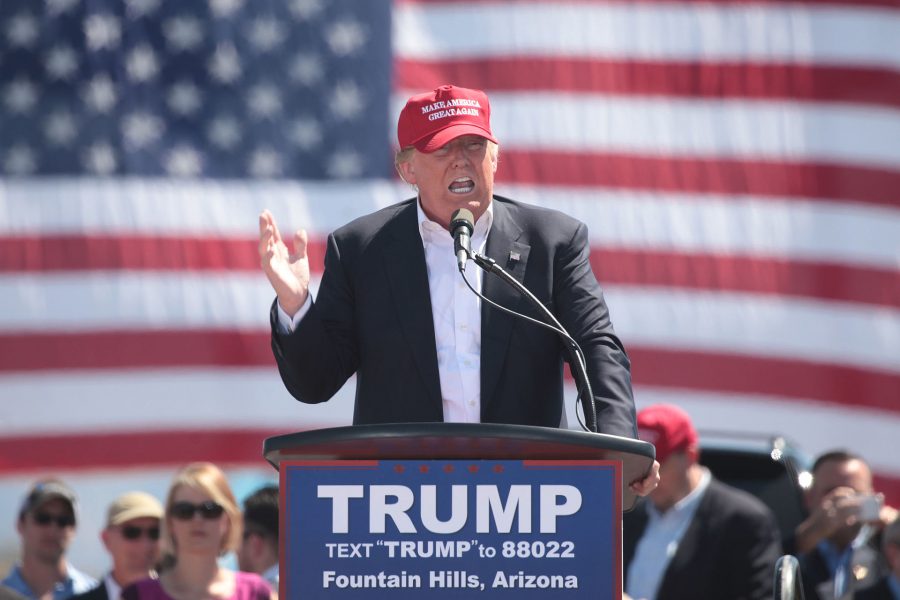 Well, my mom tells me that if you can’t sleep, it’s because of the light coming from the TV, your phone or computer. Sure enough, my eyes last night were burning from the blue of a TV screen. But what stung more than that arrangement of pixels was the reality unfolding on it. I reluctantly sat on my couch long after my parents went upstairs, eyes glued to the slim chance of a miracle and glowing numbers creeping up to the magic one of 270. If it wasn’t the TV that did it, it was my phone illuminated by texts from friends who couldn’t vote but spent hours campaigning for the losing candidate, telling me they felt their work was pointless, and the ones from fellow leaders of SGORR, a student organization founded on fighting racism realizing they had to somehow find a way to fight harder. It also could have been the persistent question of where the people who voted this way had been hiding, because it wasn’t in the blinding brightness of my Twitter timeline or Instagram feed where #imwithher and #lovetrumpshate was plastered on every other post.

So, I turned off the TV and did my best to check the sluggishly rising numbers glowing on the Google result for “election 2016 results” less frequently. That should have done it, right? Wrong.

My mom also used to tell me that you can’t sleep with an upset stomach. And now that I thought about it, my insides did feel as though they were twisting and turning at the thought of my humanity being unimportant to half of the country. My heart did happen to be taut in my chest for the same reason.

Last night, Donald Trump was elected the 45th president of The United States of America, no matter how many tweets have been stamped with #notmypresident. I didn’t realize this until I woke up this morning, until after sleep somehow engulfed all of my overstimulation, apprehension, physical discomfort and overly-intrusive thoughts.

A lot of love was lost last night in the achievement of hate.