Black Lives Matter Beyond the Month of February 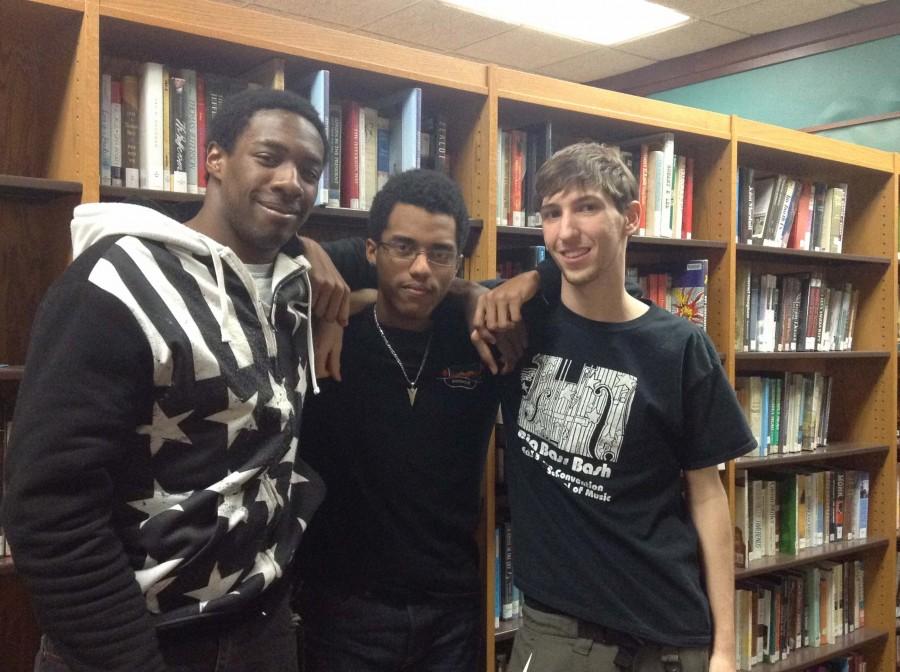 This year February has a lot in store, having kicked off with Super Bowl Sunday and now heading for Valentine’s Day, Mardi Gras and Chinese New Year. But there’s one thing that gets overlooked: Black History Month.

“I feel like when February rolls around, everyone is a bit more in tune to black history, but then after that, it’s right back to not caring,” Sankofa task leader Jonathan Kennerly said.

Every year you hear the same announcements about famous African Americans, but if that’s all the information you get, you’d be left thinking that Oprah, Jackie Robinson and Beyonce were some of the only influential African Americans in the society. It never fails to amaze me how we can still be given daily facts about George Washington Carver and Madame CJ Walker every year, but if you ask a student who Dorothy Dandridge, a Cleveland native is, they are less likely to know because of who we learn about in school.

The one highlight of Shaker’s Black History Month is Sankofa.

“[Sankofa] is a handful of people who are conscious, well-spoken, unapologetic and actually get [Black History Month],” Sankofa member Samira Colbert said.

No one interviewed could tell me why we celebrated Black History Month in February. I realized every year we get facts about African-American people, but in reality, we don’t even know why.

Task leader John Mietus said, “Sankofa is an attempt to increase awareness concerning African American heritage and history in a school that shows a dismissive attitude and lack of interest towards these topics.”

In 1925, the Association for the Study of Negro Life and History created Negro History Week, the week was chosen in February because it was the week of both Abraham Lincoln and Frederick Douglass’ birthdays. It was later extended to the entire month by President Ford in 1976.

It’s hard to believe that between 1976 and now, there are only a select few African Americans that we need to learn about.

“We tend to learn about the same people each year,” freshman Sarah Wingo said. “We never really get to hear about other civil rights activists.”

Students were also concerned about the lack of attention to African American history.

“With classes like AP Euro and global studies that focus on European nations and AP world, overwhelmingly, every other month is spent learning about European history,” Mietus said.

Maybe this will be the year that Black History Month becomes more than just a phrase we hear over the announcements every day.

Superintendent Gregory Hutchings said, “[Black History] is an important part of everyone’s history that all students should be exposed to.”