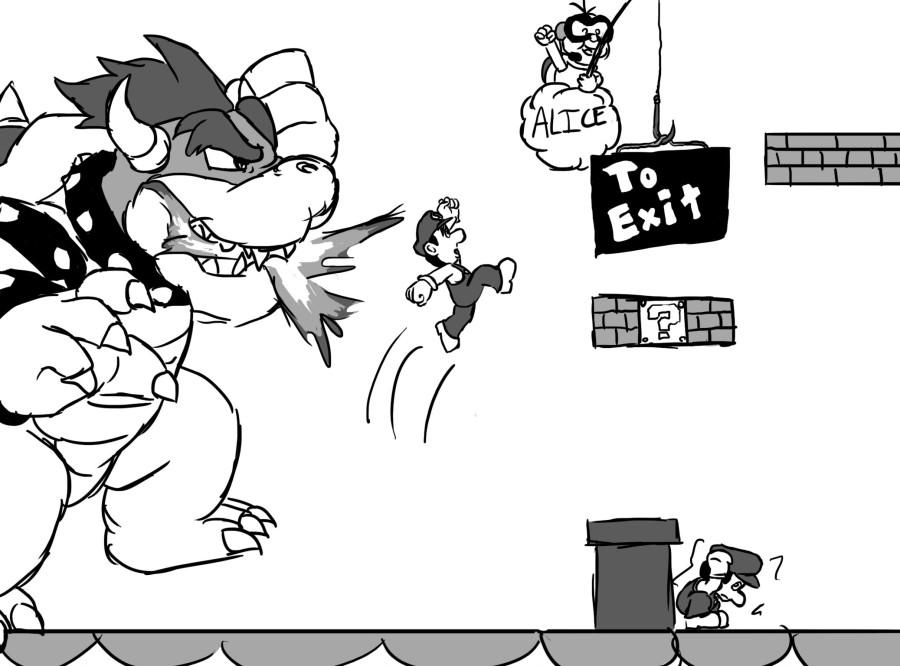 From a young age, we were taught to duck and cover, to hide in the presence of danger. But as school shootings become more and more frequent, Shaker Heights, among many other school districts, have begun to question the adequacy our district’s of lockdown drills.

This is where the ALICE Training Program, founded in 2001, comes into play. ALICE (Alert Lockdown Inform Counter Evacuate) trains students to evacuate the school building when under attack rather than locking themselves in classrooms and hiding. ALICE training also teaches students and adults how to distract or even disable a shooter. So far, Shaker has met with local ALICE personnel and has sent two employees to preliminary training. The district will soon decide whether to adopt the ALICE approach.

Law enforcement officer Greg Crane, whose wife is a school principal, was concerned for his wife’s safety. He engineered the ALICE Program to ensure more active protection.

On April 20, 1999, two Columbine High School students shot and killed 12 students and one teacher during a 49-minute act of terror at the Colorado school outside Denver. What many people don’t realize is that the shooting started in the cafeteria, but students who were stuck on lockdown in the library died simply because they were not allowed to leave. There was an exit available to them, according to Nick Feyerchak, program director at of ALICE.

After the Columbine shooting, Crane and his wife collaborated to create this proactive program. They cite their mission as improving victim’s chances of survival, and providing them with an alternative response that doesn’t involve waiting around like sitting ducks for the authorities to capture a violent intruder. However, as reasonable and helpful as this program may be, it also has its downfalls.

In order for the endangered to evacuate the building, they must travel a risky escape route, which very well may lead them to death. Do we really want to further endanger students and adults by evacuating them through the hallways of a school while a shooter is loose? So which is safer: staying put and risking an encounter, or taking action and risking confrontation?

Obvious issues aside, there are other, less obvious, consequences to consider if we do choose to adopt this new method of training. How will practicing these skills affect students psychologically? Training us to fight against an armed intruder will take its toll, and though we may not admit it, the possibility of a shooting will become one of ourmost subconscious fears.

It’s also hard on our generation because it’s yet another drastic change. Recently, there have been many new policies added to our plate. Between the SAT altercation, and the school calendar being rearranged, we begin to feel more and more like guinea pigs trapped in a cage. So imagine our confusion when the same people who once taught us to cower in our classrooms, may soon instruct us to stand and fight.

That being said, Shaker’s school system is now facing the inevitable question that many high schools do as well. The one that runs through our minds when we read about yet another upsetting tragedy at a high school not too different from our own on the front page of the paper: do we adopt the ALICE program, or carry on as we are?

The truth is, we could debate it until the end of time. Go back and forth constantly, comparing the pros and cons of each. But at the end of the day, it’s all a matter of preference. Instinct, even. Because they say that we’re all wired for one of two things: fight or flight. The question is, which are you?