Michael McDonough leaves amid an investigation of his classroom behavior 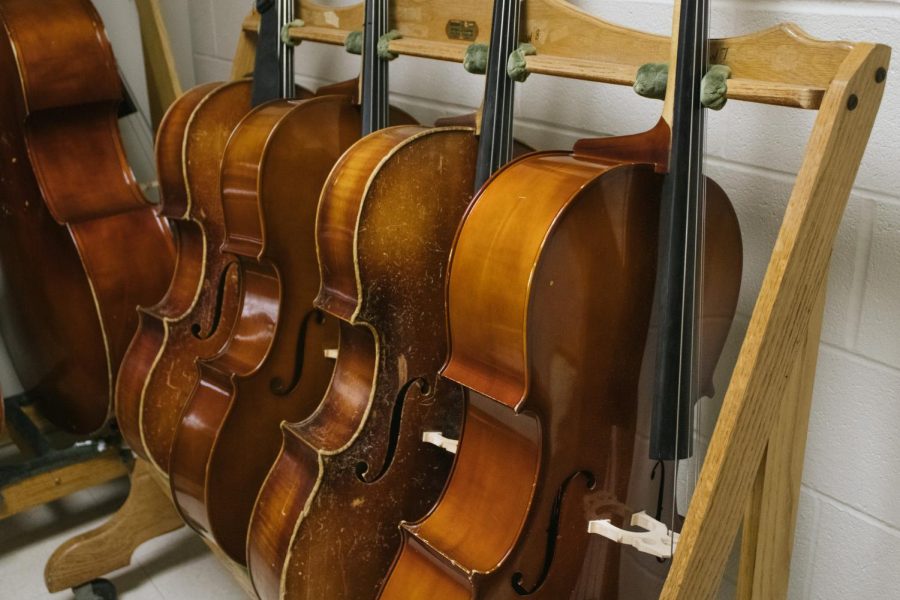 After being placed on administrative leave two weeks ago, orchestra Instructor Micheal McDonough submitted a letter of resignation late last week, effective immediately, according to Director of Communications Scott Stephens.

McDonough was removed from the classroom Oct. 15 after concerns of his behavior in the classroom were brought to the attention of the district. A licensed music instructor has been covering his classes since.

“Because of the serious nature of these allegations, we placed the teacher on administrative leave earlier this week,” Dr. David Glasner, superintendent, stated in an email to Woodbury families Oct. 23.

Stephens would not comment on the specifics of McDonough’s classroom conduct because it is a “personnel matter.” But, he said, “Students have not been in danger.”

According to Stephens, the decision to place McDonough on leave and investigate his conduct did not involve state laws or Ohio Department of Education policies.

Stephens said no conclusive finding exists because McDonough resigned before the investigation, which extended beyond his Oct. 15 behavior, was completed. The administration will not continue the investigation.

The district will now hire a long-term replacement for McDonough.