The policy, initially met with backlash from students, remains in place while modernizing its methods 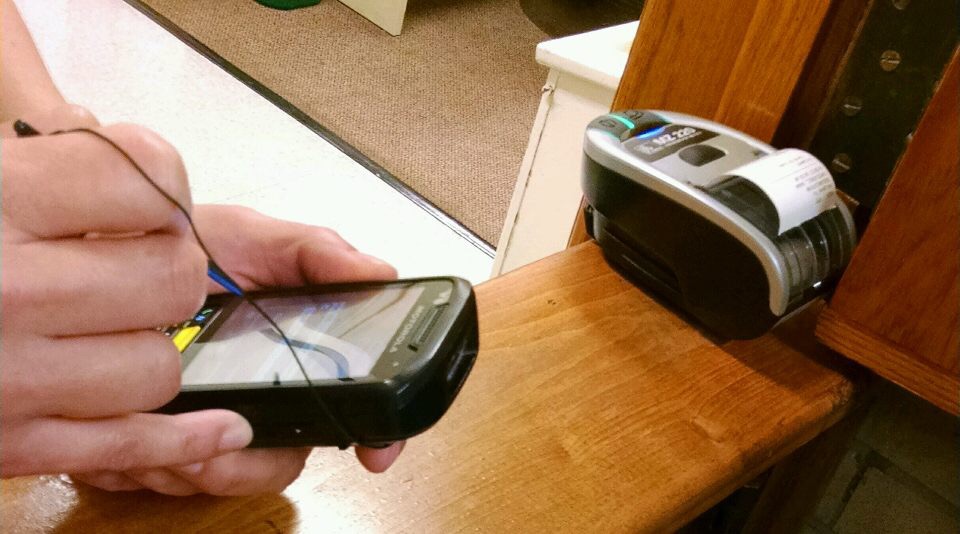 Students continue to adjust to the high school tardy policy, which was instituted two years ago by Interim Principal James Reed III.

The tardy policy includes a series of “strikes” which leads to disciplinary measures.

The middle school requires that students stand in the hallway outside their class so they can be “sweeped,” or give their name to a security guard in exchange for a pass.

Consequences resumed this year after Labor Day weekend. At the beginning of the year, administrators did not assign consequences, so students could get to know the high school and their schedules. In an email, Assistant Principal Sara Chengelis stated that, since it was instated in 2015, this policy caused overall tardies to decline by 45-50 percent.

Tardy consequences are organized by tiers, with students first meeting with their teachers. Then, if tardies continue, they meet with an attendance officer and serve a detention.  The highest tier of discipline is meeting with the student’s assistant principal and serving an in-school suspension.

“I don’t think anyone necessarily likes being late and likes getting a tardy,” freshman Izzy Nace said, but, she added, consequences discourage students from being late.