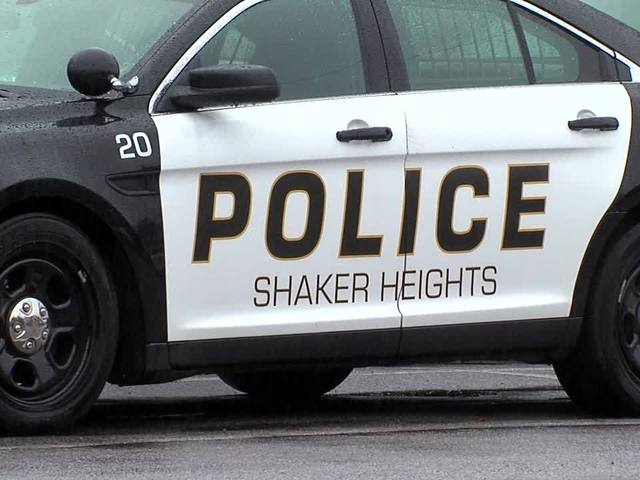 The District has heightened security at the High School, Onaway and Woodbury and are currently working with the Shaker Heights Police Department.

A March 22 incident report offers no specific information about the nature of the alleged assault that prompted the district to place a middle school employee on paid administrative leave.

The report included the names of five individuals designated as “Other Involved,” one of whom the report identified as a registered nurse. Another person listed was not identified by profession in the report, but is identified as a Suburban Victim Specialist of the Cleveland Rape Crisis Center on the center’s website.

According to John Cole, commander of the SHPD Investigative Bureau, for a person to be listed on the report as “other involved,” the SHPD “would have received information from them in some way.”

The district sent an email on March 23 to inform families that a middle school employee had been placed on paid administrative leave, pending the outcome of an investigation by law enforcement.

The email stated, “We are committed to ensuring our students’ safety and we will continue to cooperate with law enforcement. We will provide you with more information as it becomes available.”

According to the story, “A 14-year-old boy tells officials he was assaulted at school during the school day. His mom took him to the hospital that evening to get examined. His family said the boy has special needs.”

An SHPD officer stated in the incident report that at 4:15 p.m. on March 20, “I received a call to respond to University Hospital’s (main campus) for a report of an assault that had occurred in our city. Upon my arrival I spoke with the victim’s mother who advised me that her juvenile son had been assaulted while at the Shaker Heights Middle School.”

The Shakerite will cover this story as it develops.