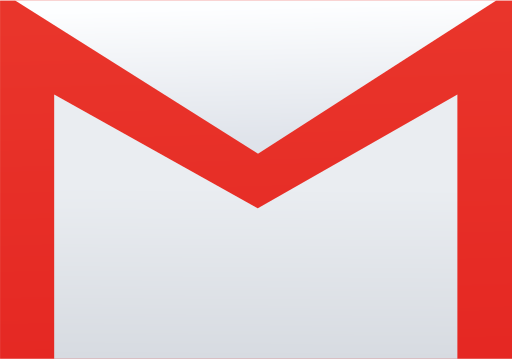 You will probably use email throughout the rest of your life, so you might as well learn how to use it now. Lesson number one: Think before you hit reply all.

An administrative assistant in the main office sent daily announcements in email form to all students, faculty and staff every day from Sept. 25 to Oct. 30.

The emails were suspended after an incident Oct. 30 but resumed Nov. 30. On the day of the incident, the announcements were sent out as usual, but 10 minutes later, a sophomore replied to the email. His response, “Oof,” was sent as a joke to everyone on the recipient list, the student said.

“One student sent an email with three letters, ‘Oof,’ and from there it snowballed out of control,” said a junior who also sent a reply-all message in response. He said that during the replies, another office employee sent an email saying faculty was removed from the email chain, so “at that point things got a little crazy because students thought there were just students [on the chain].”

On all of the other days that the announcements were emailed, the blind carbon copy feature was enabled. This allowed the students to reply to the sender, not to the entire recipient list. On the day of the reply-all incident, students were sent the email directly, allowing them to reply to every recipient.

Soon, other students also replied to everyone with other messages. Some responses included the entire script to “The Bee Movie,” the lyrics to “O, Canada,” the Declaration of Independence and replies including the original message of “Oof.”

Senior Administrative Assistant Laurie Brem then replied to every faculty, student and staff member and explained that many people received the messages and the students’ email addresses are easily recognizable.

After the first, 57 responses to the announcement email were sent. Only two were sent by staff at the high school: the one from Brem and one from Senior Class Adviser Matthew Bartley, telling students to stop.

Email announcements originated from an idea from a strategic planning group, designed to improve the school.

Principal Jonathan Kuehnle said that when he came to the high school in 2016, he learned that the communication throughout the school needed help, so he created the strategic planning groups. Of the 20 different groups, “One is designed to facilitate more student participation in our co-curricular and extracurricular activities,” Kuehnle said.

“[The strategic planning group] found out that it wasn’t that we weren’t offering cool stuff,” Kuehnle said. “It was that we didn’t do a good job of saying we have all this stuff and then connecting interested students to the different programs that they might like to engage in.”

“We weren’t going to stop making announcements, because they do reach some kids and it’s a good thing. And so,” Kuehnle said, “with everybody getting a Shaker student email account, we thought to just email the students the announcements.”

Freshman Erica Smith said the emails helped her. “Instead of having to go to the bulletin board outside of the office each day, I was able to access the announcements on my phone,” she said. “It also helped because my teachers would keep teaching through the announcements, so if I missed something important, I would be able to check it on the email.”

Kuehnle also saw the benefit of the emails. “I’m a club adviser; I advise the Student Leadership Team,” he said. “I already made the announcements. I already talk to the students in the hallways. I used Google, so I did the calendar invites, but being able to email as well has really helped students become even more engaged. Just as a club adviser I see that.”

In order to send an email to a group without allowing someone to reply all, it must be sent out as a blind carbon copy. “We had the administrative assistant who sent out the announcements on the day in question inadvertently send them out the wrong way,” Kuehnle said, “and that’s why students were able to reply all and make the comments that they did.”

The two students who were first to reply said they had to attend Saturday school. The incident disrupted the school day for all 1,874 students and faculty in the email chain.

The incident took place during 4th-8th periods, so while students and teachers were in their classes, they were also receiving emails. If notifications for emails are enabled, phones emit a sound or vibration. That means 57 notifications on hundreds of phones over the course of three hours.

Freshman Rebecca Rhodes said, “The emails were annoying and they disrupted my learning during class. My phone went off like crazy and it distracted me.”