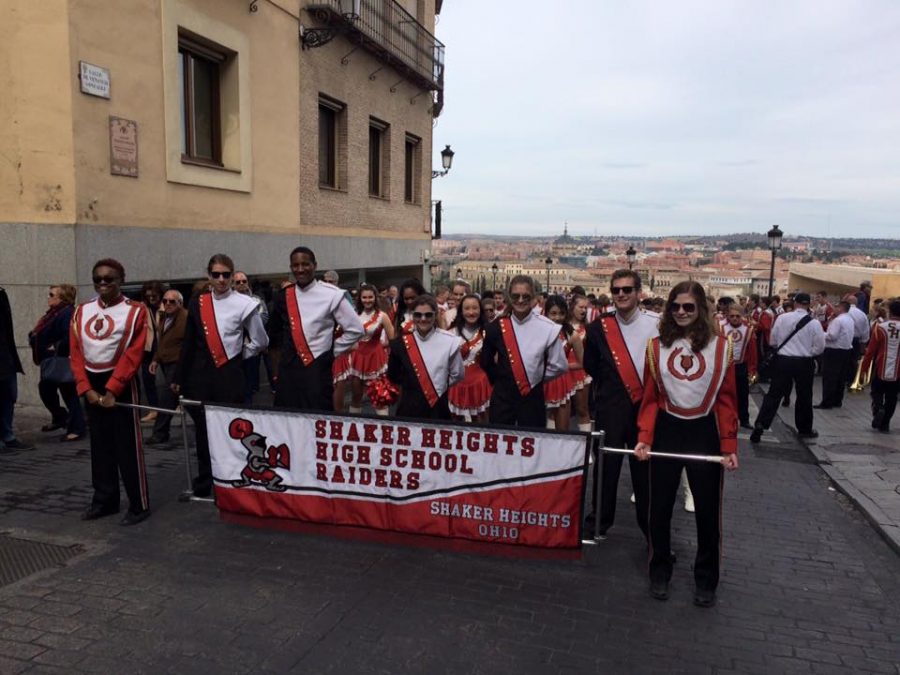 The marching band, known as The Pride of Shaker Heights, will travel to Italy in the spring of 2019 for their tri-annual international performance trip.

When asked about the value of international travel, Band Director Daniel Crain said, “Music is a universal language. You don’t have to speak a word of the language. You can play music, and there’s an instant connection.”