The district introduces a new app to improve security and communication 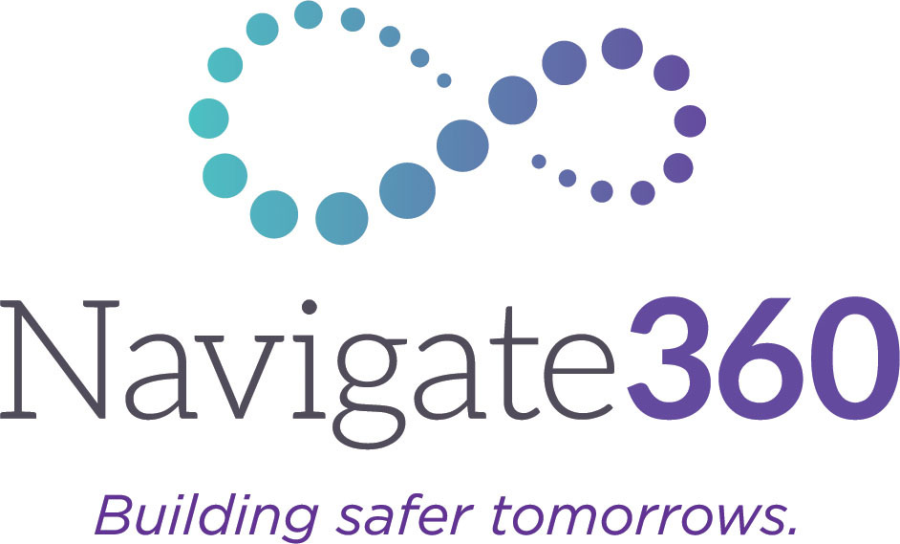 The preceding Wednesday, Oct 20, the high school underwent four consecutive fire alarm evacuations within two hours. The following weekend, the communications department emailed staff to prepare for the Monday school safety meeting by bringing their phones. “We’re going to have a staffulty meeting with our Chief Operating Officer, Jeff Grosse, on emergency operating procedures for use in emergency drills or situations,” the email stated.

Aimee Grey, an English teacher who has taught at the high school for 22 years, said the  meeting was well attended, which is typical and expected, but the content was overall short and confusing. “There were a lot of teachers asking ‘what if’ questions,” Grey said, “It was clear that there would need to be a follow up meeting on how to use the app.”

Jeffery Rice, a math teacher who has taught at Shaker for eight years, agreed with Grey, adding that the staff who attended the meeting were generally frustrated. “I don’t know how to use it, or when we’re supposed to check it or if there’s something on there that we’re supposed to do with it,” Rice said. “Everyone was upset that we don’t have a direction because we entered this trying to figure out what to do in certain situations and left more confused than ever.”

According to PRNewswire, the ALICE Training Institute, NaviGate Prepared and SafePlanes collaboratively created NaviGate360 on April 7, 2020 to promote school and workplace safety. Teachers, substitutes, administrators and first responders can all be added as “mobile app users” in each school’s NaviGate Prepared system to communicate with one another during an emergency. The app allows anyone who has access to it to send everyone else in their system push notifications for threats such as medical emergencies, fires, severe weather or lockdown by clicking which “alarm” they want to sound. “Anyone who has access to it has the power to shut down the school with the press of a button,” Grey said.

She said the proportion of power the app gives them was not equivalent to the amount of training staff received in the meeting. “Mr. Grosse has mentioned that we were supposed to receive several-hour training for this before the pandemic. The district rescheduled the training to the near future and right now teachers are waiting,” Grey said.

Joseph Konopinski, a history teacher who’s taught at the high school for eight years, said he’s not using the app until he receives further training. “It was almost like it was done out of order. The training should’ve happened concurrently to the app being given to us,” Konopinksi said.

Since the introduction of the app, there have been fire alarm evacuations, medical emergencies and physical threats to the high school, which teachers say they have not received any push notifications for. “I don’t think anyone is using this app because we’re all waiting for future instructions,” Grey said. “I haven’t really had the chance to use it as a tool yet. I think it has the potential. It could serve to improve communication,” she said.

Konopinski also has hope for NaviGate’s future efficiency in emergency events. “I think it’s just part of the, like, 21st century. To have the ability to communicate with the necessary people virtually in real time is important,” Konopinski said. He referenced the current model teachers follow which includes procedural papers hanging up in each classroom doorway. “That’s a hundred or so different papers to carry around and in the event of an emergency, I might not be in my classroom, but then I can still access the app,” he said.

Teachers said practicing different scenarios of how to use the app and reviewing each of its sections in detail would be helpful. As of now, teachers do not know when further NaviGate training will be provided.

Rice said he feels frustrated with the administration’s lack of communication about the app. Rice said, “I went in there hoping the admin had answers and the reality is the admin has no clue. I wanna keep people safe but I don’t know how or what to do, and I’m the adult that is responsible.”