How to Find a Prom Date

Check your calendars for test dates and important events 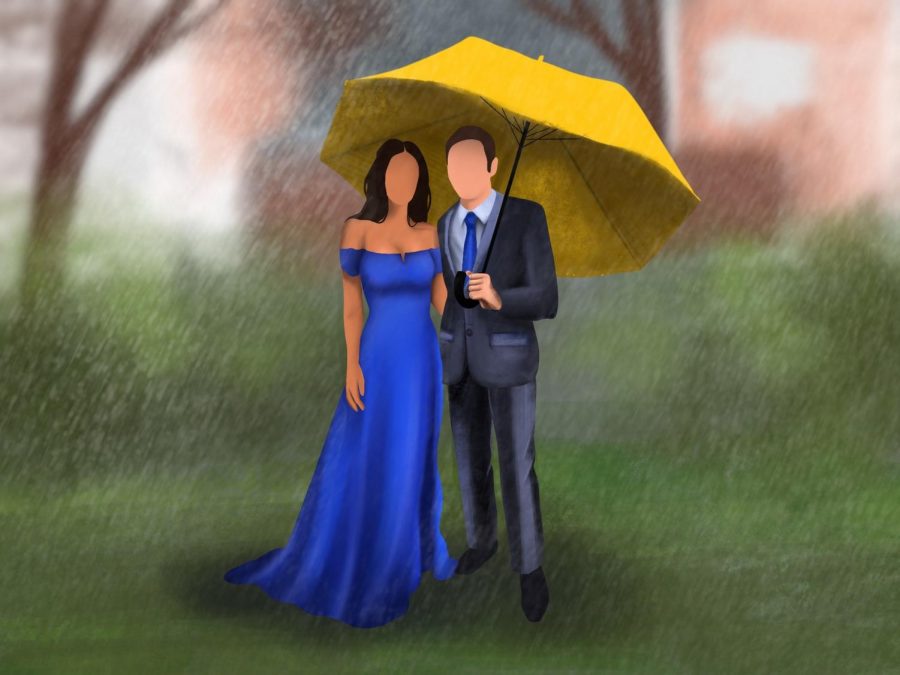 Senior Student Council members had to decide between two dates that the administration supplied: April 18 and May 30. “I think that everyone can agree that we’d rather have prom on May 30,” senior class council member Isaac Weiss said.

“To be completely honest with you, I would much prefer it to be on a later date,” senior Adaeze Okoye said. She worries that the weather will be too cold or rainy, and she wants prom to be one of her last fun memories to wrap up her high school career. “I don’t want it to be on April 18,” she said.

Senior Netania Stewart said that students weren’t given enough clarity about why prom will be held in April rather than May. “I feel like if they actually explained it to people, like even in an email, an announcement — something other than, ‘It just works out better’ — then a lot of people would be better with the date being in April than May,” Stewart said.

Joia Warren, senior Student Council adviser, explained why the May date was ruled out. “May 30th does not logistically work, due to the fact that everything leading up to senior activities are that entire week,” Warren said. “Thursday is the expo for their senior project, Friday would be passport to commencement. That Saturday would be prom, Monday is passport to commencement make-up, and then Tuesday is graduation.”

“So May 30th was cancelled due to all of the other events already scheduled that week. And then all the other weeks, there’s testing for AP and IB, and then the last week in April, New stages already has their major performance that weekend,” she said.

Additionally, Warren said some students are cleared to graduate the day of graduation, so it wouldn’t be fair to have prom on the Saturday before, when people are making up work.

Prom was also scheduled around testing. Warren said she took the dates the seniors requested to her meeting with the administration, and they looked through every weekend in April and May. April 18 was the latest Saturday that did not have testing or another event scheduled.

“The date cannot be changed. We already have a venue that a deposit has been put down on, so it’s impossible for the date to be changed,” Warren said.

Weiss wants people to know that the early date should not be blamed on Student Council.  “I think the phrase, ‘It got moved up’ implies that it was May 30, but then got moved up to April 18. Those are the two dates that the administration gave us, and then they pretty much decided for us. It was not changed. Against popular opinion, the date was not deliberately changed by Student Council,” he said “At the end of the day, I think that there’s just a divide between people that are still trying to change it and people who just settled with the fact.”