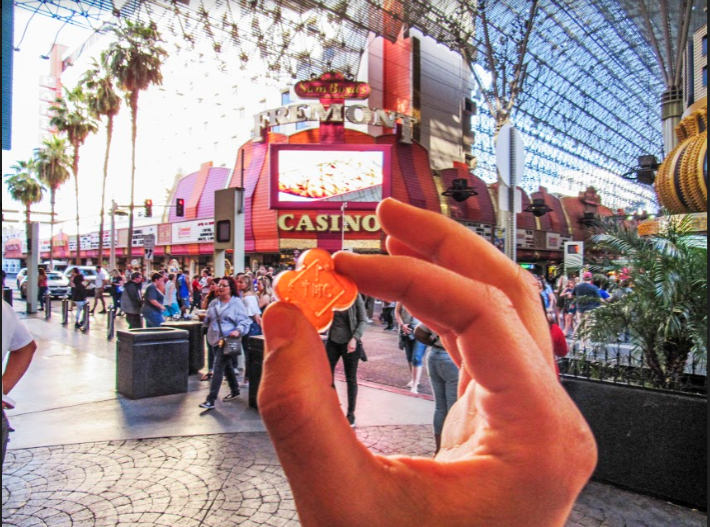 Shaker students are required to take one semester of online or in-class health during high school, one quarter of health in seventh grade, a drug unit in eighth grade science and Drug Abuse Resistance Education in elementary school.

According to middle school health teacher Beth Casey, the time spent in health class is not nearly enough.

“Our students are not being educated enough on topics that directly relate to their overall health and well-being,” Casey stated in an email.

After middle school students were found Jan. 9 and 10 with candy suspected to be marijuana edibles, police were alerted. The district investigated what substances were in the candy. The Shaker Heights Police Department would not release the results of the investigation.

According to an email sent to middle school families by Principal Miata Hunter, “The District’s Student Handbook prohibits the use, possession, sale or distribution of any illegal drug, even if the drug is counterfeit.”

The email further stated that the school district had “spoken with the families of the students involved. We believe the source of these materials has been identified and that the incidents will cease.”

One popular way to consume marijuana is by eating it in desserts known as edibles. Popular forms of marijuana edibles are gummies, brownies, cookies and rice cereal treats.

According to Casey, teen drug use can be damaging to the brain.

“The main problem with teen drug use is the fact that the brain isn’t fully developed yet. So, the younger teens start using, the higher the risk for damage and addiction. The problem with edibles is that it typically takes longer for the user to feel the effects of the drug, so they often will eat more. This is problematic and can result in hospitalization,” Casey stated.