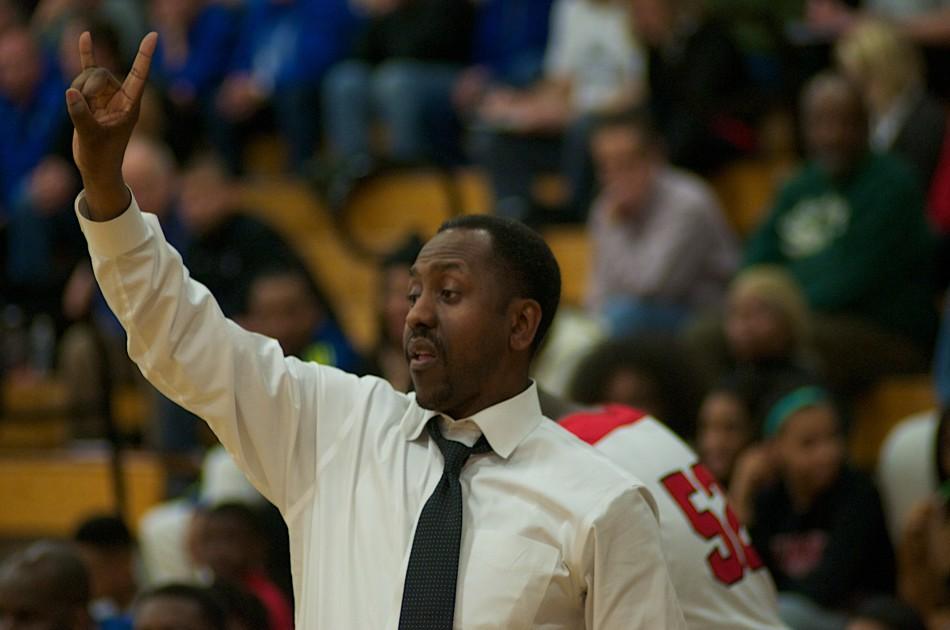 Superintendent Gregory C. Hutchings said in a press release, “One of our most important goals is making the academic and social transitions easier for students in the middle years. With his background in both elementary and middle school education and guidance, Mr. Young is perfectly suited to help develop continuity in the curriculum and prepare students for the big step from sixth to seventh grade.”

The middle school received three Fs on the state report card in August and is currently working to implement the IB Middle Years Programme in grades five through ten. In an interview in September, Hutchings said the district was one semester behind in the MYP certification process.

Young’s move to Woodbury was part of a larger administrative “reorganization and succession plan,” as the district stated in its press release. The district will hire a national search firm to find a new middle school principal, assistant superintendent of business and operations, curriculum director and director of technology and media services.

Yates has worked in the school district for 29 years, starting as a math teacher at the middle school. He rose through the ranks to become middle school principal in 2001. Former superintendent Mark Freeman appointed him Woodbury principal in 2010 after Barbara Whitaker retired, in a move similar to this one.

Young began his Shaker career as a third-grade teacher at Mercer Elementary School, later becoming a guidance counselor, assistant principal and principal at the Middle School.

Neither Yates nor Young could be reached for comment at the time of publication.

District Chief of Staff Christine Auginas’ position will become part time next year. Auginas will retire after the 2014-2015 school year, at which point the position will be phased out.

The reductions in pay for Auginas and Stokes will allow the district to create a new curriculum director position. At this point, that position has not been filled.

At the time of publication, Auginas, Stokes and Robinson were unavailable to comment.

The business administrator position, which has been vacant since July 2013 “will be redefined and retitled” Assistant Superintendent of Business and Operations.

Two more administrators, Director of Library and Technology Services Kathy Fredrick and District Security Supervisor J. Michael Gale, will retire at the end of this year. Their positions will be filled for the 2014-2015 school year.